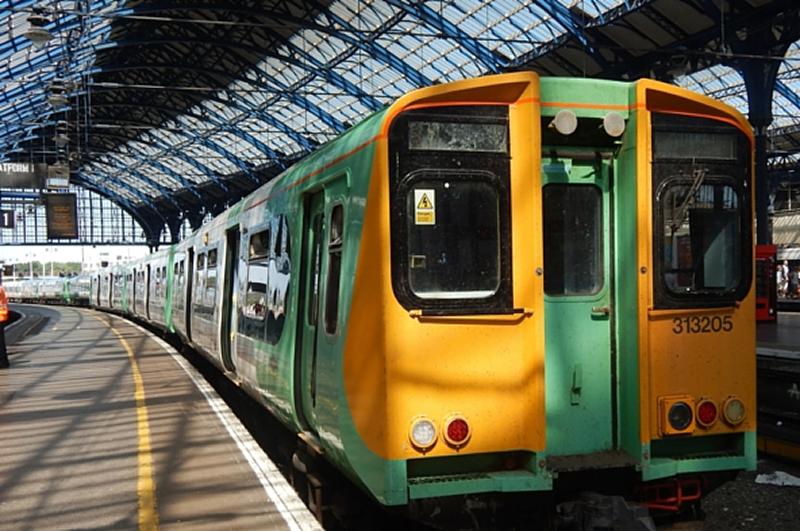 "Once again RMT has been excluded from these negotiations and from what we have seen so far this is exactly the sort of deal that Southern and Chris Grayling have been hoping for and which drivers and guards have been fighting against‎. This is just a rehash of earlier company and government proposals that have been roundly rejected as unsafe.

"That trains can run without a second safety critical member of staff on board in any circumstances is DOO pure and and simple.

"It is shocking that Southern and the Government believe that drivers can be bought off in this fashion, you cannot put a price on the safety and welfare of passengers and drivers.

"The proposals also fly in the face of agreements reached in Wales and Scotland that give the guaranteed of a guard on our trains. RMT will continue to fight for a safe, secure and accessible railway for all and our dispute remains on."