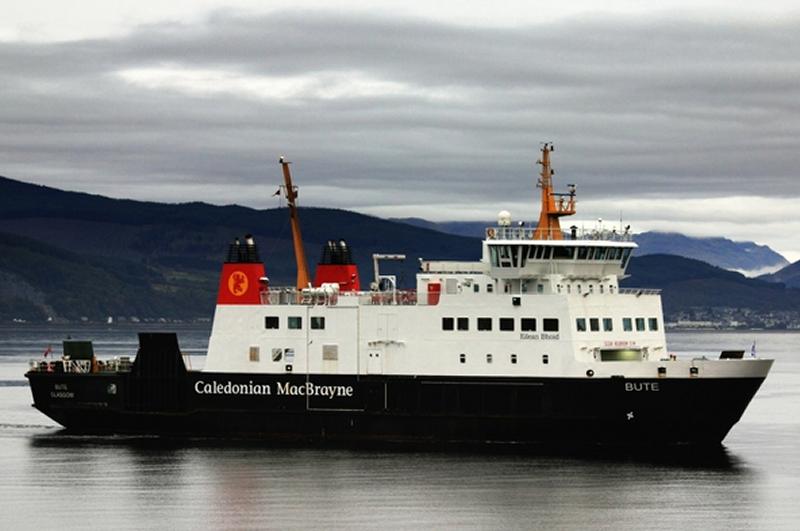 SCOTTISH FERRIES Union RMT today responded to the report from the cross-party Rural Economy and Connectivity Committee of the Scottish Parliament into the construction and procurement of ferries in Scotland, following the saga over the contract between a Scottish Government agency and Ferguson Marine for two new ferries for CalMac routes which should have both been delivered in 2018.

“It’s pretty clear from this report that the Scottish Government rushed these contracts because it had fallen behind in delivering its Ferries Plan. That political haste wasted millions in public funds and means that hard working CalMac staff and island communities now face operating and relying on aging ferries until February 2023 which will have further cost and reliability consequences.

“The committee also highlights the current ferry franchising system. This saga reinforces RMT’s position that vessel procurement and design will only succeed under full pubic ownership of Scotland’s public ferry contacts. We are also clear that vessel design and network resilience must not jeopardise safe crewing levels and training practices at CalMac, or anywhere else on Scotland’s public ferry network. ”

1. RMT is Scotland’s largest ferries union, organising over 1,000 Seafarers and shore side staff, mainly across the Clyde and Hebrides, Northern Isles and Orkney Ferries contracts.
2. The Rural Economy and Connectivity Committee of the Scottish Parliament has published its report Construction and Procurement of Ferry Vessels in Scotland into the saga surrounding the contract between Caledonian Maritime Assets Ltd and Ferguson Marine Engineering Ltd for two hybrid fuel ferries (Glen Sannox/Hull 801 and Hull 802) to replace aging vessels on the Ardrossan-Brodick and Uig Triangle routes operated by public sector ferry company CalMac as part of the current contract with the Scottish Government for Clyde and Hebrides Ferry Services.
3. RMT submitted written evidence to the REC Committee’s inquiry supporting permanent public ownership and operation of all public ferry contracts in Scotland, including the inter-island services operated by the local councils on the Orkneys and the Shetland Isles.
4. The REC Committee report states that the Committee “…recognises the challenges to longer term planning, including for new vessel procurement and deployment, of the current relatively short length of the franchise contract. To address these challenges, the Committee calls on the Scottish Government to launch a discussion on potentially extending the next Clyde and Hebrides network franchise for a much longer period of time than is currently the case.” (Pg. 10. Clyde and Hebrides network franchise)