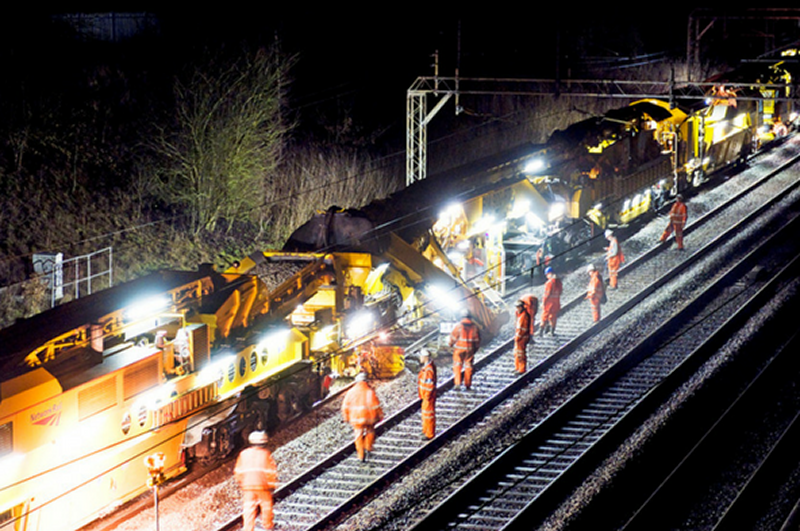 New figures revealed today by rail union RMT show a £500m gap in the taxpayer-funded compensation pot paid to private train companies’ passengers for failings in the rail infrastructure compared to what the companies have actually paid out to passengers.

According to figures provided by Network Rail, the public infrastructure body, they have paid out £712m to compensate private train companies for unplanned rail delays between 2011 and 2017 with the figure for 2016/17 being £180 million.

Over the same period passengers have been paid far less compensation for rail delays by the same private companies in receipt of the Network Rail pay-outs, amounting to £187m, including £73m in 2016/17 – under half of what the train companies received themselves.

RMT General Secretary Mick Cash said:
“These astonishing figures show that the tax payer is forking out hundreds of millions to compensate the private train operators for train delays, but that more than £500 million has not been passed on to passengers. This is effectively a public sector bung that is being trousered by the private rail companies instead of compensating the fare-paying passenger. It is outrageous financial chicanery that shines the light once again on the twisted and profitable world of rail privatisation.

“It is no wonder compensation on the railway is such a mess. Privatisation has created a railway that is deliberately complex and unfathomable but to only a select few. Passengers have no understanding of who is in charge, even people inside the industry are at a loss to explain how this racket works.

“You couldn’t make this up and the only review we should be having is why we are throwing taxpayers money at the private sector for doing nothing. The only serious solution is a publicly owned railway, run in the public interest, that consigns this kind of nonsense to the dustbin once and for all.”