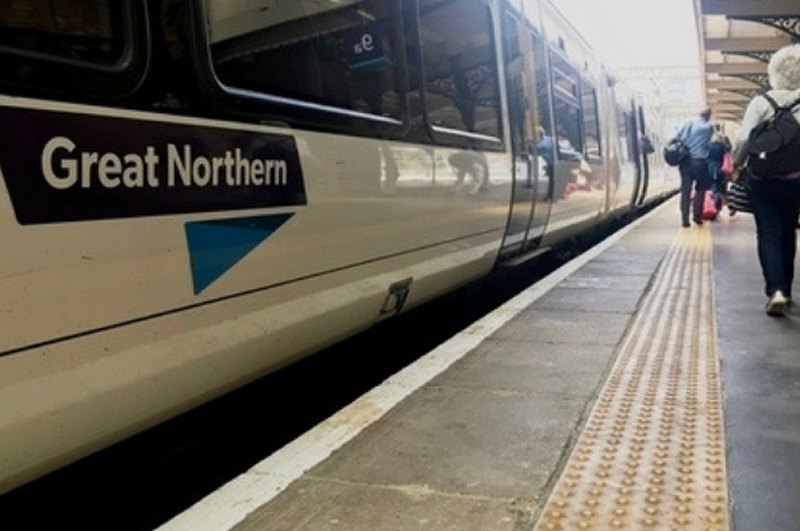 On the day that rail union RMT will be moving a motion at the TUC in Brighton exposing the catastrophic impact on rail worker safety of decades of fragmentation, casualisation and private exploitation the union has revealed new data throwing the spotlight on the top ten train ‎operating companies with the lowest levels of passenger trust.

RMT analysis of data recently published by Transport Focus in response to an RMT FOI request, shows that commuters, rail users who rely on the railways to get to work or education, have very low trust in the private companies that operate their trains.

The top ten 'worst offenders' are listed in the table below, and reveal that just 15% of Great Northern commuters trust the company. Other train companies with low levels of trust include South Western Railway (21%) Northern (22%) and Southern (19%).

Govia, owned by Go-Ahead and Keolis (French state owned company) have four of the top offenders (Great Northern, Southern, Thameslink, Southeastern). Despite these shocking figures they have just been handed another extension by DfT to April 2020 on their South Eastern operation.

First Group, which operates the poorly performing SWR and Transpennine franchises, - has just been awarded the West Coast franchise with Trenitalia.

Abellio is one of the owners of Greater Anglia franchise and it has also recently been awarded a new franchise - East Midlands, proving RMT's point that on Britain's privatised railways repeated failures are rewarded by the Tory Government on an industrial scale.

"It is clear that on Britain's privatised railways under this rotten Tory Government repeated failures ‎are rewarded on an industrial scale.

"These survey results show that passengers are sick and tired of paying through the nose to travel on rammed out and unreliable services and that they don't trust the private operators as far as they can throw them.

"It is no wonder support for public ownership of the railways is so strong and with an election looming RMT will make sure that the issue is forced right up the political agenda."

The results were published by Transport Focus on their website here -https://www.transportfocus.org.uk/research-publications/publications/how-are-train-operators-scoring-on-trust-national-rail-passenger-survey-spring-2019/

The table below lists the percentage of commuters who expressed trust (defined by Transport Focus as top two scores on 1-7 scale) in the company which operated their train.