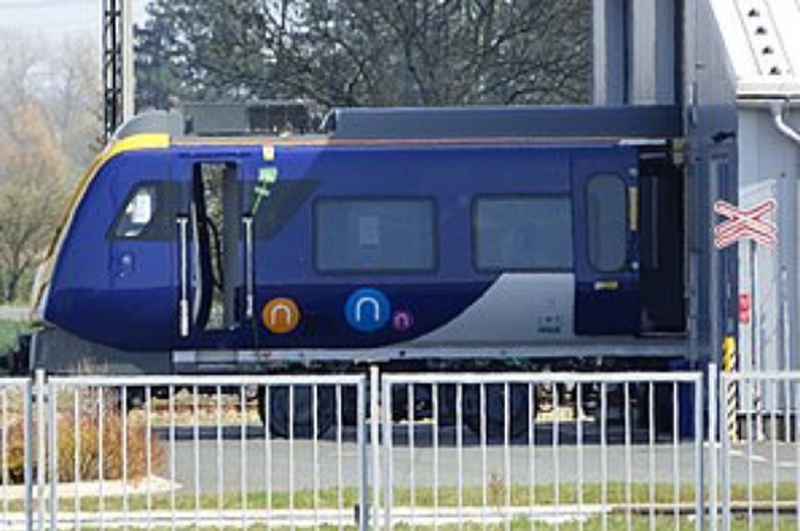 New Northern trains being unveiled in Liverpool tomorrow are long overdue – but they have to be run safely with properly trained guards, the industry’s biggest union says.

As the new Class 195 and 331 units are run out for the first time at Edge Hill tomorrow morning (October 4), RMT campaigners will be on hand to demand that profit-hungry operator Arriva guarantees a safety-critical guard on every train.

“The North is desperate for these new trains, but rail passengers across Britain are also clear that they need guards aboard to keep them safe and accessible.

“These new trains are configured to operate with a guard, but the company would rather run them without – and no wonder, because fewer staff means less cost and more profit.

“RMT has campaigned for years for investment in new trains, but it is just as important to invest in the safety-trained staff to operate them properly, and poll after poll has shown that rail passengers agree with us.

“The government has lied through its teeth about the impact of driver-only trains on accessibility, and our dispute with Arriva could be settled tomorrow if the company gave us the same guard-guarantee we have already established with other operators.”

RMT will be lobbying for the guard guarantee at the launch of the new ARN Class 195 and 331 units from 08:30 on Thursday October 2018 at the Edge Hill Train Care Centre, Picton Road, Liverpool L15 4JH.