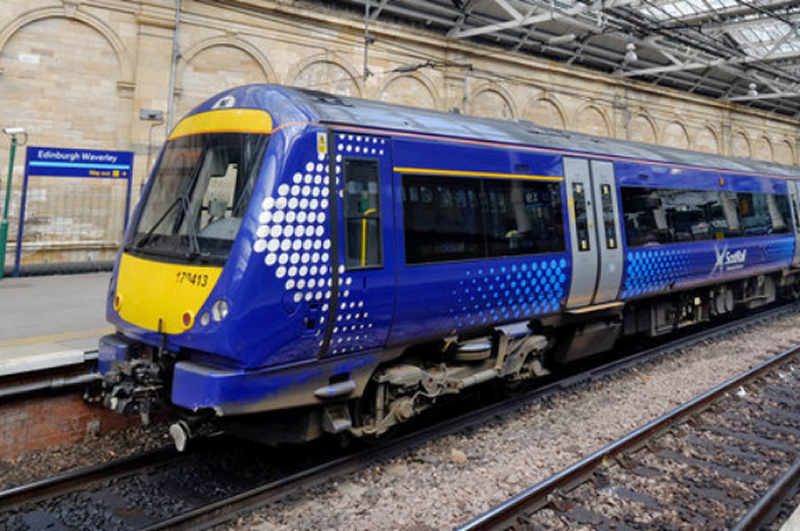 RAIL UNION RMT warned today that the on-going consultation over the future of the Scotrail franchise smells of a delaying tactic and called on the Scottish Government to stop playing for time, follow the Welsh example and bring the services into public ownership.

“There is no excuse at all for the SNP to drag their heels over bringing Scotland's railways into public ownership. Wasting time and money on consultations is just a smokescreen for their inaction.

“Rail is already back in public hands in Wales and moves are even being made in England to pave the way to ditch failing franchises. The Scottish Government are bang out of excuses and they should get on with it.”