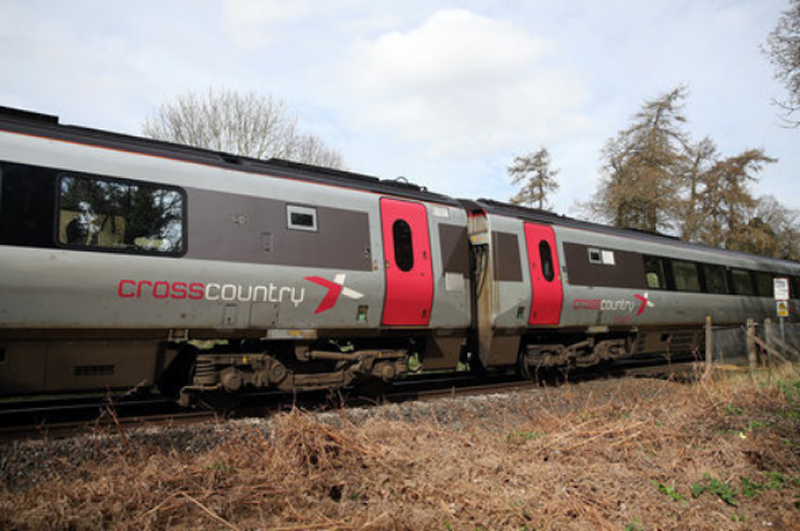 RAIL UNION RMT said today that strike action on Cross Country trains is being solidly supported in all depots over an assault on the safety critical role of senior conductors and train managers after the company snubbed a possible settlement in last ditch talks this week.

RMT train managers and senior conductors voted overwhelmingly for action as the company has sought to draft in other staff to carry out their roles.

“RMT action is being solidly supported in all depots today as members show their anger and disappointment that an attempt to reach a negotiated settlement in talks this week was kicked into touch by Cross Country.

“This dispute is about a systematic attempt by Cross Country to undermine the role of the Senior Conductors and Train Managers by drafting in other staff to do their jobs.

“Cross Country need to note the determination of our members in their action today and understand that they already have trained and competent guards that are available and ready to work.

“This dispute could have been resolved weeks ago if our members were simply allowed to get on with their jobs rather than having their long-term futures and their safety critical roles threatened by this cash-led assault by Cross Country . The company have knocked back that sensible and rational approach and that's why services are disrupted today.

“We remain available for for further talks."