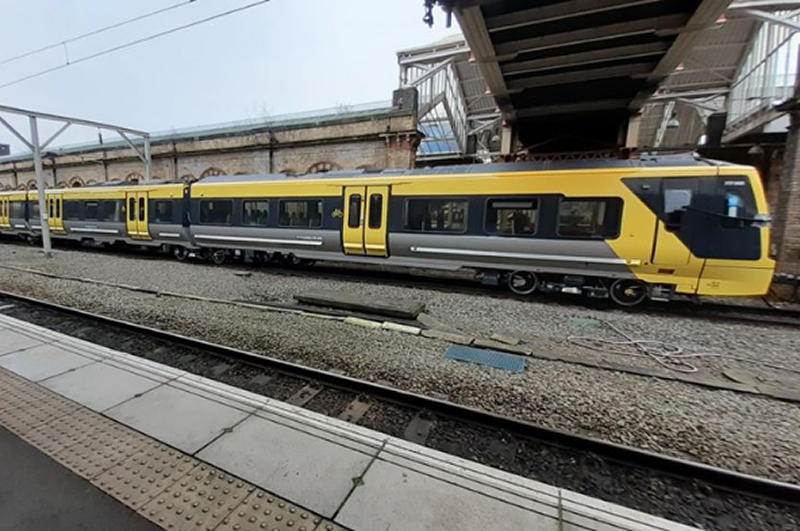 The train operator which is owned jointly by Serco and Abellio agreed the deal on a no strings attached basis.

Alongside Merseyrail, RMT has won pay deals on London Underground of 8.4pc, MTR Crossrail 8.2pc and 9.25pc on the Docklands Light Railway.

"It is clear we can win decent pay rises on train operators when they are not under the auspices of the DfT and when free collective bargaining can take place.

"RMT has now done several deals with train and tube operators that begin to deal with the cost-of-living crisis.

"We want negotiated settlements in all our industrial disputes, and we are not afraid to use strike action where needed."

Notes: RMT led the negotiations and represent 85% of the workers covered by this agreement