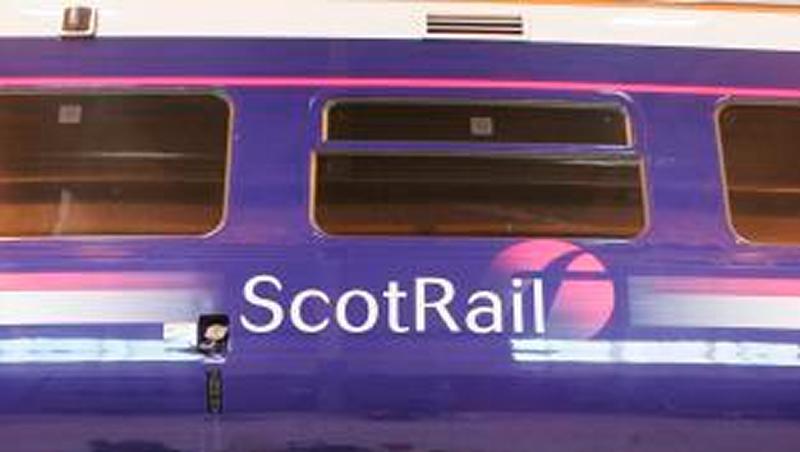 RAIL UNION RMT confirmed today that it has secured an agreement for recognition and reward payments across First Scotrail that will see staff receiving additional payments of up to £275 each.

“After long and detailed discussions between RMT negotiators and First Scotrail we are pleased to be able to confirm that we have secured an agreement which will properly reward all staff involved in delivering services throughout the Games with payments of up to £275.

“It is only right that those carrying the pressure of operating services against a backdrop of intense demand are recognised and the deal that we have now signed off does just that. We also have an agreement in place that no staff will be dismissed from their posts throughout the duration of the Games.

“I want to pay tribute to the RMT negotiating team who have put long and hard hours into reaching this agreement which recognises the key role that all Scotrail staff will play in delivering a successful Commonwealth Games.”