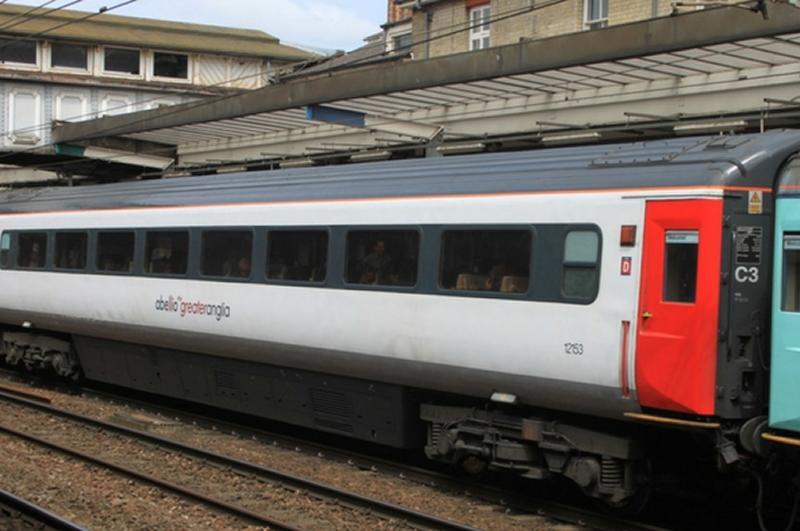 RAIL UNION RMT said today that it has secured an important breakthrough in the long-running campaign over rail safety, security and access after members on Greater Anglia voted by nine to one on a turnout of 80% to accept a new offer which enshrines the Guard Guarantee on their services and calls a halt to the extension of Driver Only Operation.

RMT has hailed the strength and resilience of members on Greater Anglia through 12 days of strike action over almost a year which has been the corner stone in securing todays significant breakthrough.

The union says that the Greater Anglia agreement shows what can be agreed through serious negotiations with the train operators and now turns the spotlight on South Western Railway where eight days of strike action in support of the guard guarantee on SWR trains is due to start next Thursday.

“I want to pay tribute to RMT members on Greater Anglia who’s long and determined struggle over the core issue of a railway that’s safe, secure and accessible for all has been the foundation of the agreement that they have approved in the referendum ballot today. It is the resilience of RMT members over almost a year that has secured the guard guarantee on Greater Anglia trains that we have been seeking. They are a credit to the entire trade union movement.

“The spotlight now shifts to South Western Railway where RMT members are preparing to begin a programme of eight days of strike action from next Thursday. If we can reach a negotiated settlement on Greater Anglia that has safety, security and access its core then there is no reason why we can’t achieve the same on SWR if the company are prepared to get down to business.

“The Greater Anglia agreement comes after similar deals have been done, including negotiated settlements across Scotland and Wales, that have the Guard Guarantee at their core. We now need to roll that principle out to the train companies where we remain in dispute and deliver the kind of safe, secure and accessible railway for all that the travelling public rightly demand.”