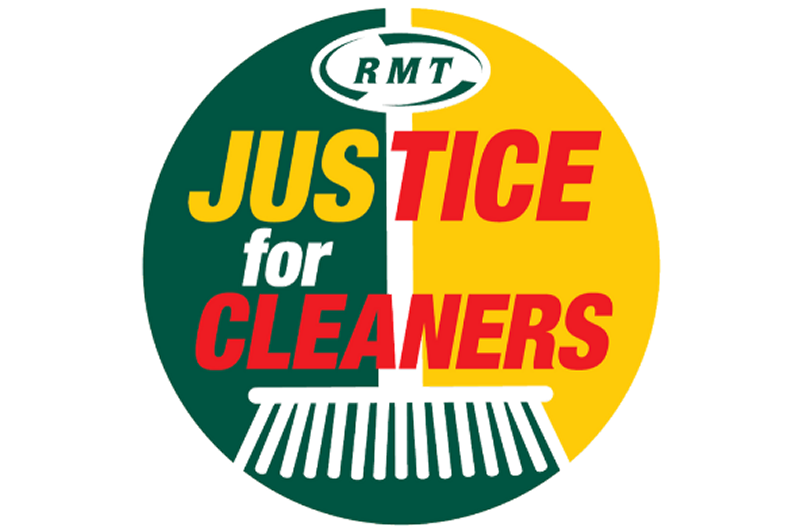 RAIL UNION RMT said today that it has secured a massive victory against the scourge of low pay on Britain’s railways.

In a ground-breaking deal, the union has struck an agreement that means that all staff employed in the cleaners supply chain on Network Rail contracts will be paid the real living wage from the 1st of April. The deal will benefit hundreds/thousands of staff on contracts cleaning Network Rail managed stations and estates.

Staff in London will be guaranteed a minimum of £10.75 an hour and staff outside the capital will earn no less that £9.30 an hour.
The deal has been secured with the support and assistance of Labour MP and RMT Parliamentary Group chair Ian Mearns. 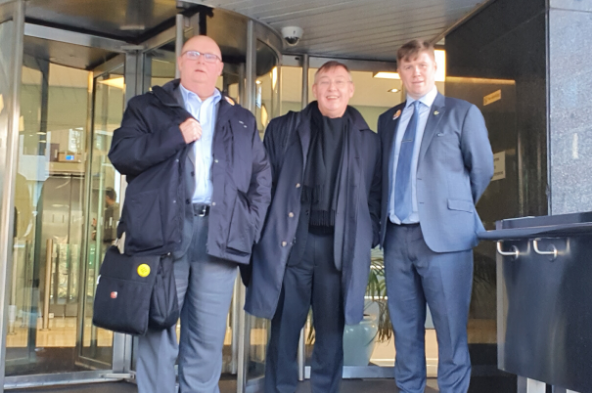 Mick Cash, General Secretary of Britain's largest rail union RMT, said;
“This is a deal that represents a significant victory for RMT and its members in the battle to eliminate low pay on the rail network. It sets a floor for the rest of the industry and will be a springboard to pushing ahead with our campaigning with the train operators and others in the rail sector.

“RMT has set as one of its core objectives the battle to value our cleaners and caterers and let the message ring out loud and clear – we are fighting and we are winning.

“I want to pay tribute to our negotiators, Ian Mearns from our parliamentary group and most of all our members who have got themselves organised and proved the point that when RMT is on the case no one gets left behind. This is a massive shot in the arm and we are sending a signal to the remaining cheapskate employers in our industry that we are coming for you.”