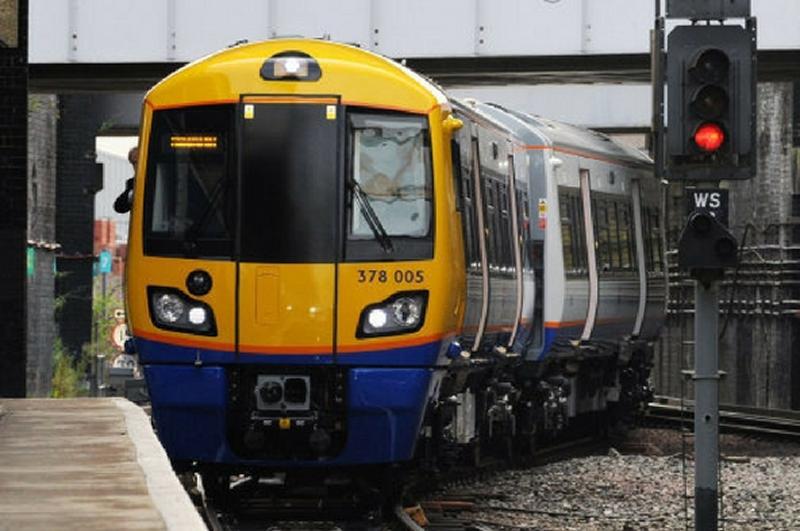 Rail union RMT announced today that it has secured another rock solid vote to continue with industrial action on London Overground in its fight over poverty-pay for Travel Safe Officers employed by contractor the STM Group (Arriva Rail Contract) after being forced to renew the mandate under the terms of the latest wave of Tory anti-union laws.

Members have voted by an overwhelming 100% to continue with the current action over a pay freeze which effectively means poverty pay for these essential workers.

This is the second time the union has been forced to ballot, with the company stringing out the process in the hope that our members will lose morale. Their strategy has failed and now is the time for STM to engage in serious talks and put a decent pay offer on the table.

The union’s executive will consider this resounding result and make a decision on future action in due course.

“Travel Safe Officers offer security for passengers and staff against a background of increasing anti-social and violent behaviour on the railways.

“STM Group believes that they can pay their workers a pittance and get away with it. This overwhelming renewed mandate to continue with industrial action shows that they are wrong.

“RMT remains available for talks and is ready to enter into negotiations in order resolve the dispute.”