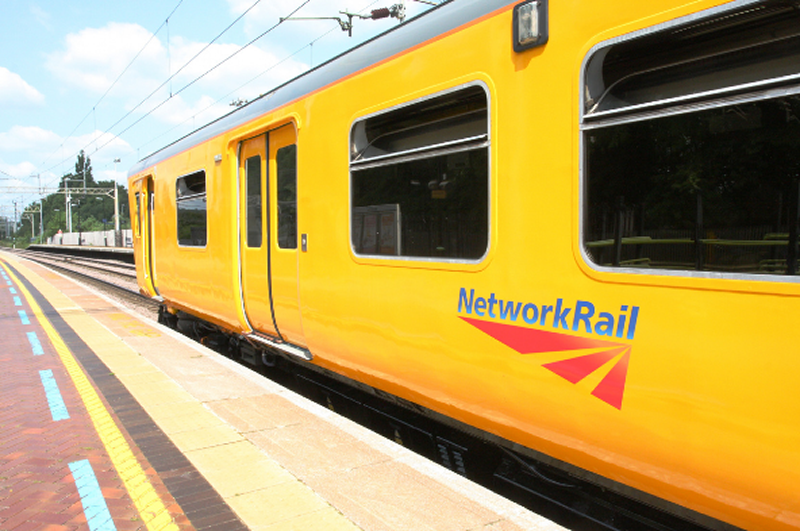 RMT set for nationwide rail dispute in response to threat of thousands of rail worker redundancies by September and a fifty per cent cut in rail safety maintenance work.

RMT today declared it was moving to a “national dispute” footing with Network Rail after it revealed the Government controlled company is planning for thousands of job losses by this September and a wholescale dilution of safety standards, including a halving the frequency of safety critical maintenance work.

The attack on jobs and safety comes on top of an attempt by the company to implement an open-ended pay freeze on Network Rail workers and a wholescale attack on working conditions.

“Under orders from the Government Network Rail is using the Covid-19 drop in passenger numbers and service levels to rush through the most radical restructuring of the railway infrastructure since privatisation.

“Rather than the post Covid-19 return to rail recovery which our economy and climate desperately needs this is a return to the disastrous days of Railtrack where cutting costs and corners led to a string of fatal accidents.

“Rail staff, who have been essential workers throughout the pandemic, have already had a kick in the teeth with an attempt to impose the government’s pay freeze. Now they are threatened with the loss of thousands of jobs accompanied by a drastic dilution of safety tasks, which will have catastrophic consequences for rail safety.

“I will be seeking an urgent meeting with the Secretary of State, Grant Shapps, but in the meantime RMT has no alternative to move to a national dispute footing to protect the livelihoods of our members and the lives of rail passengers and workers.”