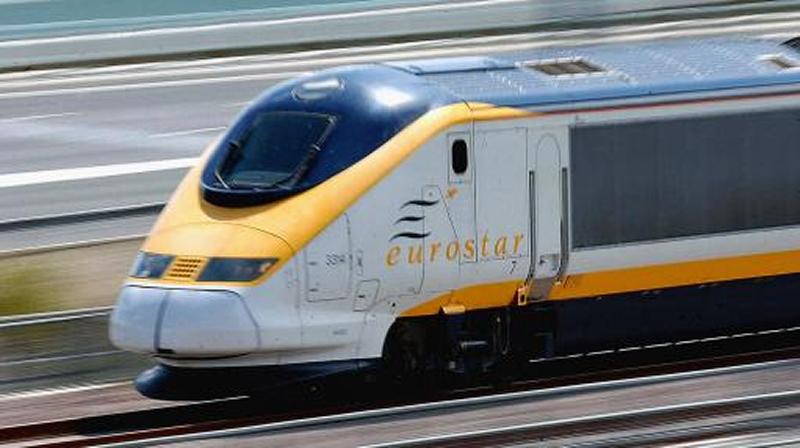 RAIL UNION RMT today slammed Government “stupidity and pure fiscal incompetence” as reports emerged over the weekend that French state rail operator SNCF is in line for a takeover of the highly-profitable British stake in Eurostar.

Under the current set up, the British stake in Eurostar stands at 40% with the French owning 55% and the Belgian’s 5%.

In talks with all the main players, RMT representatives have been told that as result of the balance of forces SNCF has a power of veto over any British sale, will not allow any sell-off to be conducted under the usual franchising rules and would be in a position to pick up the holding at a knock down price if the sale is allowed to go ahead.

The planned sale, part of a Thatcherite Government drive to flog off a bunch of remaining state assets by the end of the decade, has distinct echoes of the botched and costly Royal Mail sell off.

It also comes on the back of the award to French state-backed Keolis of franchises to run rail operations on the massive new super-Thameslink network as part of a consortium and the Docklands Light Railway. A consortium involving Keolis are also leading contenders to pick up the pieces from the Government-led plans to destroy the successful British state-owned East Coast service.

“RMT always said that the planned sell off of the highly-profitable British public stake in Eurostar was pure Thatcherite ideology and the latest reports that the French state can effectively take it over on their own terms just rams home that point.

“With Keolis mopping up franchises like Thameslink and DLR it is as clear as day that this right-wing Government are quite happy to have state ownership of Britain’s railways as long as it isn’t by the British state and as long as the financial benefits aren’t invested in our rail services.

“The policy on rail in Britain is a poisonous combination of stupidity, right-wing ideology and sheer fiscal incompetence. The Eurostar sell-off must be halted now.”

Tagged with: Eurostar, jobs, sell off