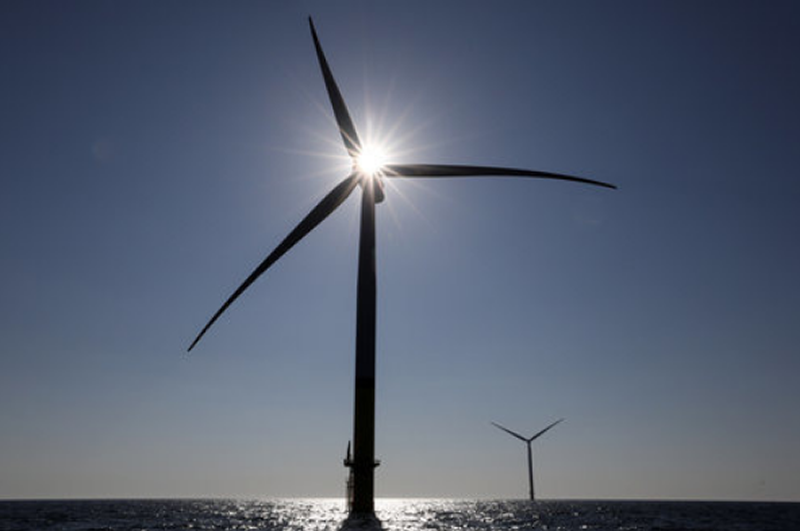 OFFSHORE energy union RMT today attacked the Government’s decision to grant another waiver from immigration rules for offshore wind companies to import non-EEA seafarers to work on vessels that construct and maintain offshore wind farms on the UK Continental Shelf.

“The betrayal of UK seafarers and exploitation of foreign seafarers continues under this failing Government. This immigration waiver has now been in place since October 2016, in which time hundreds more offshore wind turbines have been connected to the grid using exploited crews.

“The construction and installation of wind farms are where most jobs are created yet the Home Office have decided to issue another waiver, the fourth by our count, to allow wind energy companies to profit from importing cheap labour to build and maintain wind farms in UK waters for another year. Last month’s ‘Offshore Wind Sector Deal’ committed the Government to increase the ‘UK content’ of offshore wind projects yet this waiver actively excludes UK seafarers from jobs in the growing offshore wind supply chain, just ahead of the next round of energy pricing for new offshore wind farm projects.

“ The further delay in extending the National Minimum Wage Act to provide some protection for seafarer pay in the offshore energy supply chain is also exposed by this scandalous contempt for British Ratings’ jobs. What we should be seeing is standardization of employment practices in the offshore wind industry and the supply chain to stamp out seafarer exploitation. It is totally unacceptable for this sustainable energy source to be developed on the backs of exploited workers who lack basic employment rights or protections.” 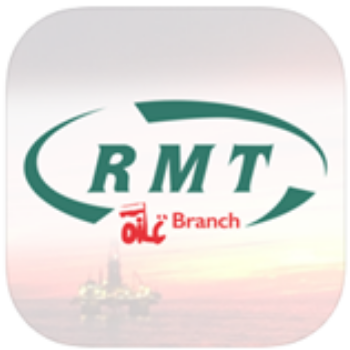