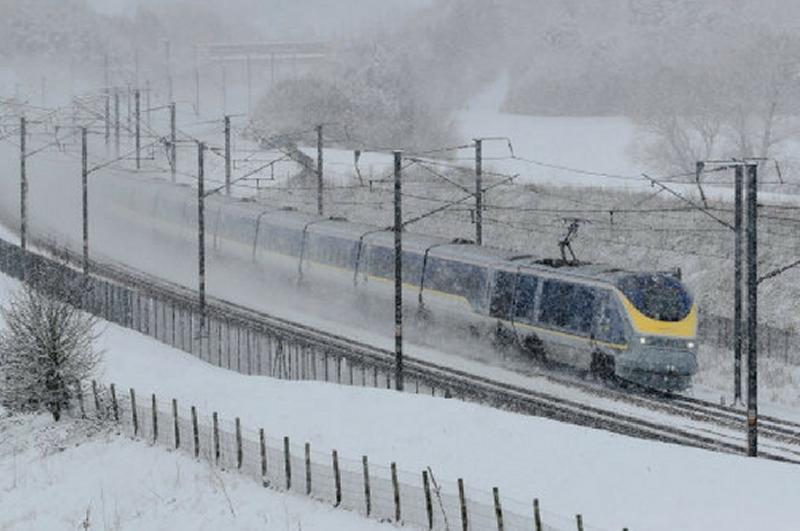 “It stinks of rank hypocrisy for Chris Grayling to be thanking the private train companies for their actions during the adverse weather on our railways over the past week, the same companies who are set to scoop a bail-out jackpot from the public purse as they are compensated for any loss of income under the rail franchising racket.

“Mr Grayling has of course said nothing about the guard who put in a 22 hour shift, calming and dealing with the appalling situation on the train that was stuck overnight between Sway and New Milton in the New Forest on Thursday, or the guard who evacuated a train that ran into a snowdrift in Cumbria on Thursday night. Those guards were the communications point in those horrific circumstances, not the company bosses and the Rail Delivery Group Mr Grayling is buttering up today who were, of course, well insulated from that harsh reality.

“Chris Grayling is happy to heap praise on the private train companies and their shareholders tucked up in their cosy boardrooms but he could not give a damn about the front-line guards out there at the sharp end that he is actively encouraging the train operators to axe. We will not be fobbed off by this hypocritical hot air from the Transport Secretary and nor will our members who continue to stand up for rail safety.”