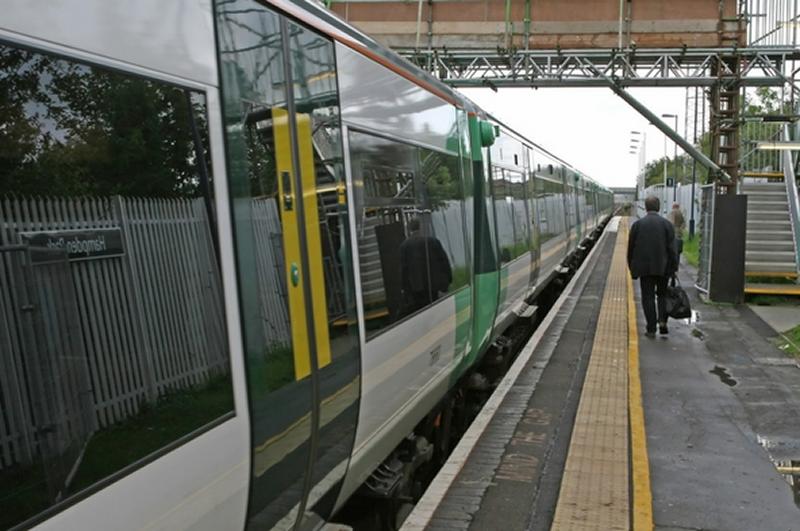 RMT slams ORR for whitewash rail report that will change nothing and demands public ownership.

"The ORR is funded by the private train companies and is politically controlled by the Government. He who pays the piper calls the tune and this report is just a whitewash that ignores the dire consequences of nearly twenty five years of privatisation, fragmentation and exploitation on Britain's railways. It lets the private rail companies responsible for the timetable chaos right off the hook.

"The ORR are up to their necks operationally and this is effectively the industry investigating itself. It's a nerve this mob claiming the rail industry lacks leadership when they have been party to smashing it up into profiteering fragments.

"This politically-motivated report chooses to duck the main issue and that is a failed, expensive and divisive franchising system that has reduced our railways to a shambles. That was the root cause of the timetable chaos on Northern and GTR.  Papering over the cracks of a failed system is an insult to the many passengers whose lives have been made a misery by corporate failure on our railways on a massive scale.

"The only serious solution is a unified railway under public ownership, free from the blame-game culture that this report simply reinforces. It is only Tory ideology that is preventing us from sweeping the speculators, chancers and failures from our tracks and returning our railways to the British people in one unified operation."