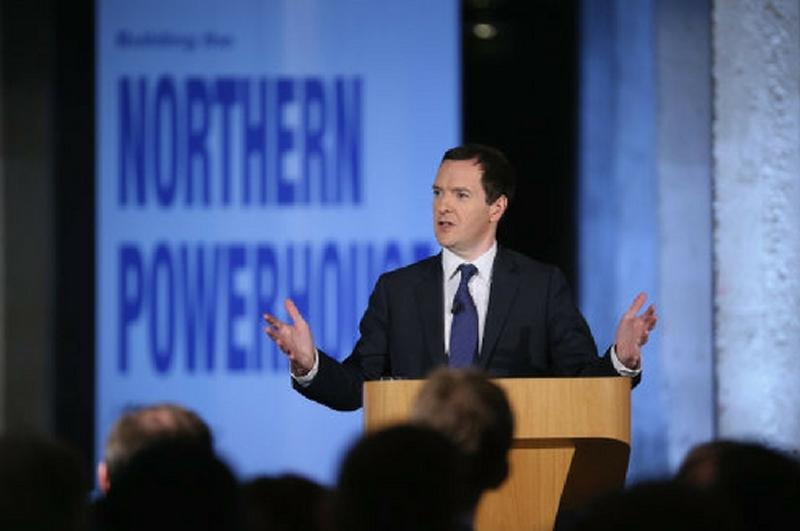 "The hypocrisy of former Tory Chancellor George Osborne as he tours the newsrooms fuelling the civil war inside the Tory Party is extraordinary.

"This is a man who was the key player in Government's which presided over fragmented, cash-starved and privatised rail across the North and which put profiteering first while passengers were left rammed into clapped-out, lashed-up Pacer trains.

"The real legacy of George Osborne's period in Government is axed electrification, modernisation and renewal programmes and private train companies given a political instruction to axe safety-critical guards from their trains.

"RMT will not sit back while the facts are ignored, history is rewritten and northern rail services are reduced to a de-staffed shambles. Our members are fighting for safe, accessible rail‎ services for all while the Tories are busy fighting amongst themselves."