RMT slams “out of touch” Shapps 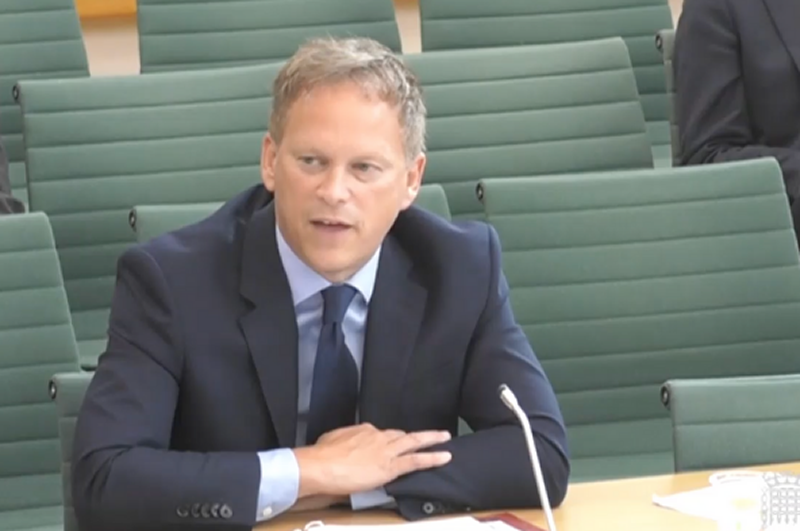 RMT slams “out of touch” Transport Secretary for insulting comments on rail workers' jobs and pay.

Appearing at the Transport Select Committee Grant Shapps was responding to a question from Grahame Morris MP about the freeze on transport workers’ pay whilst National Insurance is being hiked and private companies like FirstGroup plc pay out £500m dividends to shareholders. In his response to the question Grant Shapps claimed he had spoken to rail workers who are “grateful to have jobs and understand the need for a pay freeze”.

“For the Transport Secretary to claim that rail workers are grateful just to have jobs is an insult to thousands of essential rail workers that have been on the frontline of Covid-19 pandemic, keeping our country and vital supplies moving. It is also entirely disingenuous as his Government and the private rail industry launch an unprecedented attack on jobs and pay.

“Grant Shapps really should get out more and speak to rail workers on the frontline who are furious that after all they have done during the Covid-19 pandemic they now are facing the double whammy of a cost-of-living crisis and the major stress of job insecurity.

“Like other workers, rail workers are facing huge rises in inflation on top of National Insurance increases. It is a disgrace that transport workers real terms pay is falling while fat cat profits are rising. His insulting comments today show he is completely out of touch.”