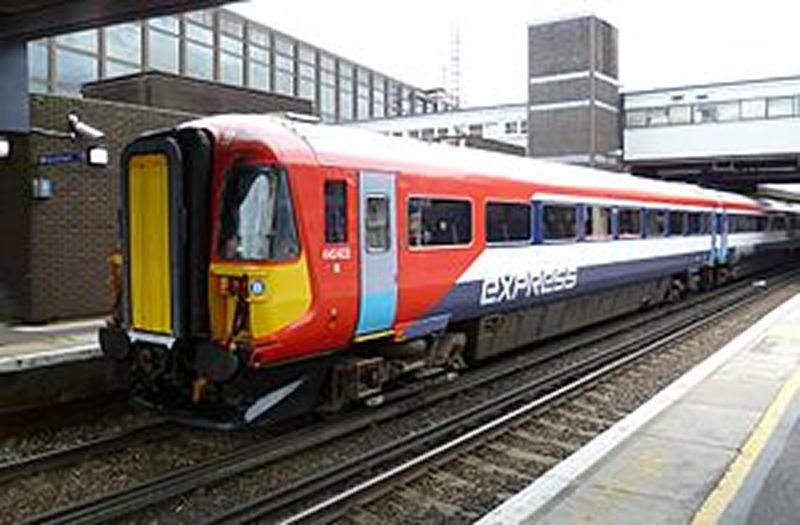 RAIL UNION RMT today slammed what it described as “a series of systematic attacks” on the premium Gatwick Express service.

Timetables and routes on the service have been changed without consultation using a pack of autumn conditions excuses to mount what is in fact an attack on the quality of the current service driven by staff shortages and profiteering – see the picture attached.

“These changes on Gatwick Express are a disgrace and amount to a massive downgrading of the airport services which could never have happened had the franchise not been merged with Southern . It is the systematic destruction of a fantastic well established service which for over 25 years has served airport travellers extremely well . Passengers will now have to wait up to half an hour or alternatively take their chances on the Southern service to the airport .

“The Gatwick Express service for over twenty years went exclusively to the airport and back . Since merging with Southern many of the trains run through to Brighton just stopping  en-route to Gatwick . The service was ground breaking upon introduction and has now been decimated by the Govia Group whose main problem is driver shortage . To use the excuse of the autumn - with all the usual rubbish such as leaves on the line - as a cover to  cut services is an absolute disgrace .

“RMT will campaign to defend the dedicated Gatwick Express service from attacks which are solely about the convenience and profiteering of the Govia group and their shareholders.”