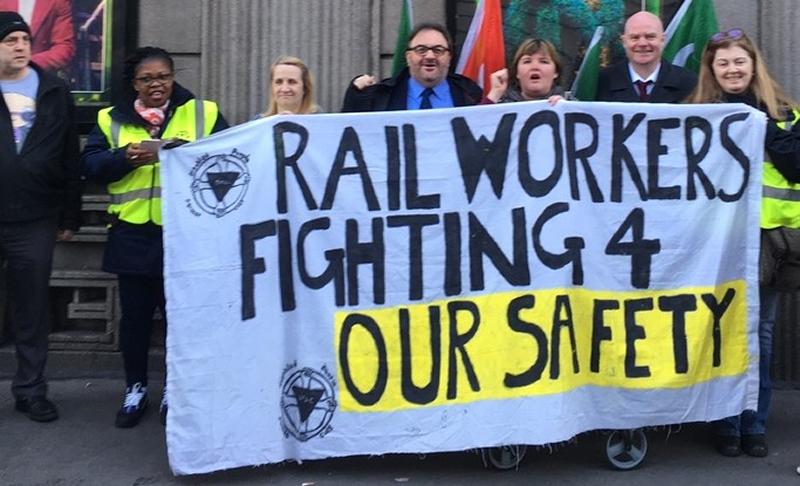 "In the teeth of a relentless campaign of spin and intimidation from Southern Rail the RMT guards' and drivers' action continues to hold firm in the fight for rail safety nearly a year on‎.

"RMT members on Southern have shown incredible courage and resilience in the year-long battle to put passenger safety before private profits‎. They are a credit to their local communities and to the entire trade union movement.

"Instead of their usual barrage of distortions and misinformation it is about time Southern/GTR got out of the bunker and got back round the t‎able with the union in serious and meaningful talks."