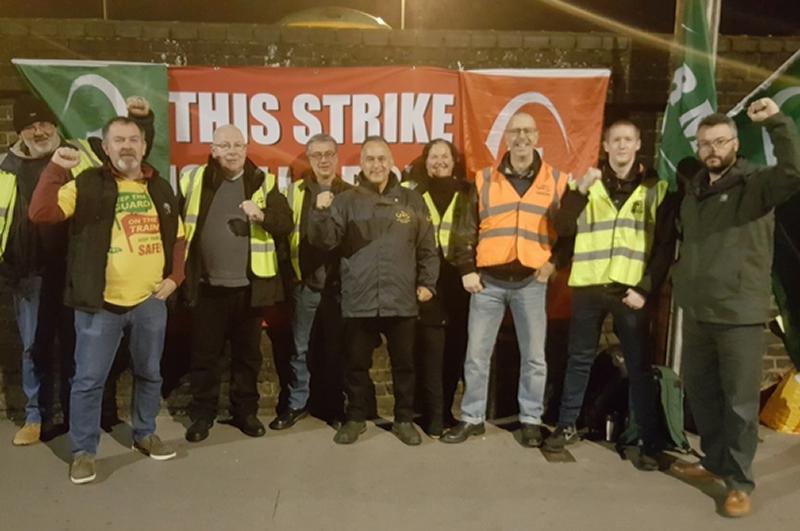 "RMT Southern Guards are standing firm again this morning as they fight to defend safety and access on Britain's biggest rail franchise.

"RMT thanks the travelling public for their support and understanding as our members demand that passenger safety be put before private profit. Southern Rail need to get out of their bunker and start serious and genuine talks with the trade unions." 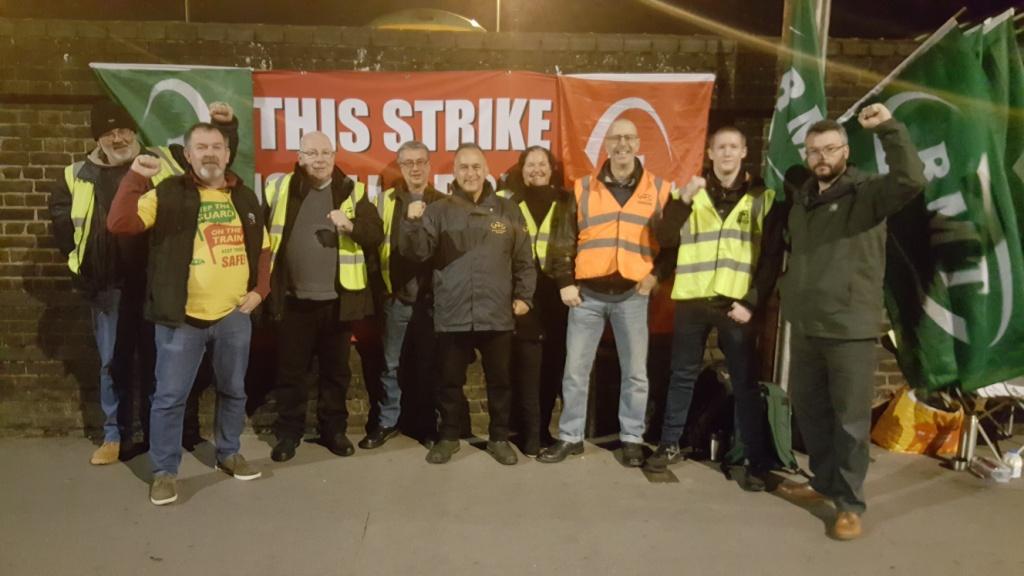 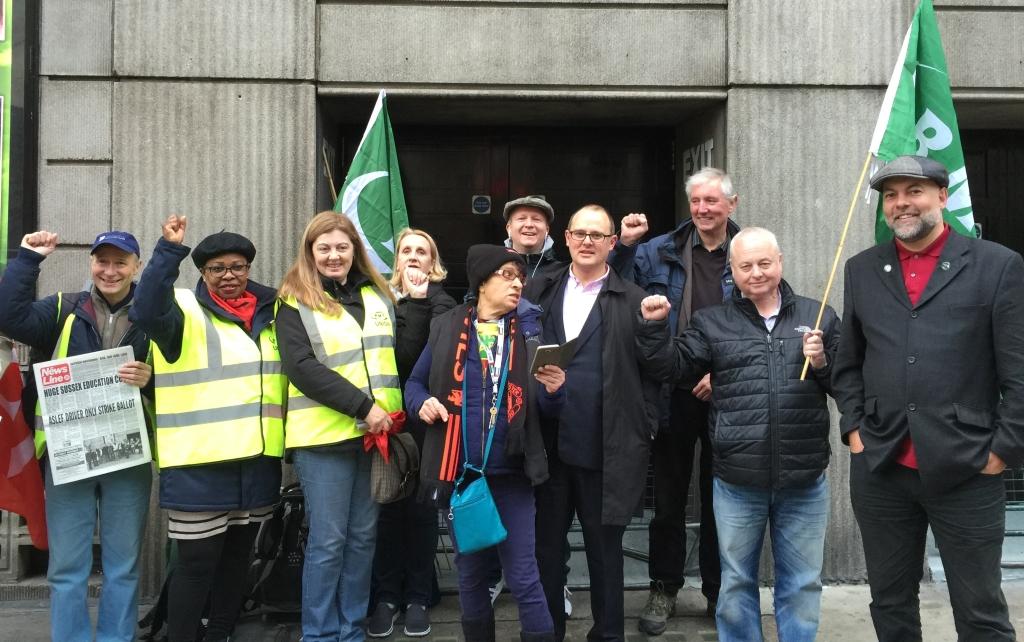