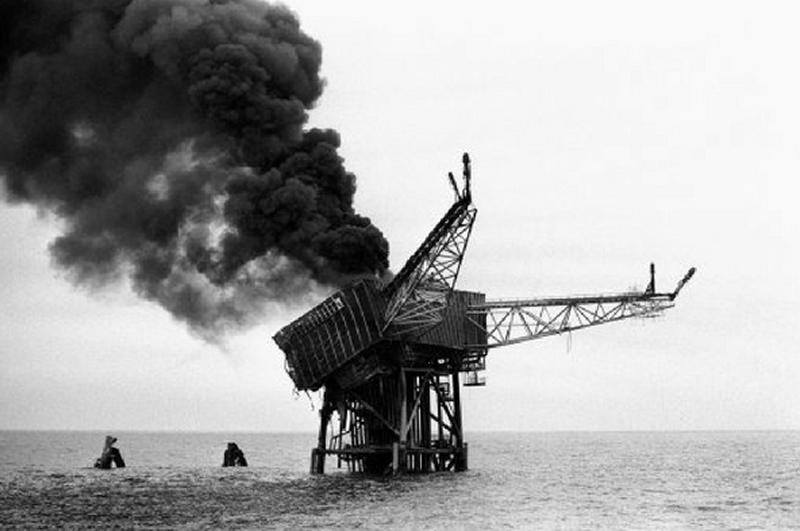 Offshore workers union RMT today remembered the lives of the 165 offshore workers and two seafarers who died in the Piper Alpha disaster in the North Sea on the night of 6th July 1988.

General Secretary Mick Cash said;
"In remembering the lives of the 167 workers who died in the Piper Alpha disaster, the union offers condolences and support to the families, loved ones and work mates affected by this deeply traumatic incident.

"Respecting the memory of the Piper Alpha victims should mean adopting the highest possible standards that put safety before profit. This would be consistent with the Cullen Report’s objective of continuous improvement of the offshore safety culture.

"Regrettably, however, the business model that has developed in the North Sea especially since the 2014 downturn is putting unwelcome pressure on our members.

"3 weeks on 3 and weeks off shift pattern, a crisis of confidence in the safety of helicopter transport, ineffective regulations and the prospect of North Sea assets repeatedly changing hands before decommissioning by low-paid foreign staff is the industrial reality for today’s offshore workers.

"Employers, Government, regulators must do more for the safety of offshore workers. The consequences of complacency are unthinkable.”

1. RMT will be represented at the Act of Remembrance for Piper Alpha victims, on the 30th anniversary of the tragedy. This will be held 6-7pm, Piper Alpha Memorial Garden at Hazlehead Park, Aberdeen.

3. The Cullen Inquiry into the Piper Alpha disaster was launched in 1989. It was Chaired by the Crossbench Peer Lord Cullen of Whitekirk. The inquiry lasted thirteen months and was published in November 1990. The Government of the day accepted all 106 recommendations of the Cullen Report.

4. In 2013, the Offshore Safety Division of the Health and Safety Executive, created on the recommendation of Cullen was merged into the Energy Division covering the regulation of all sectors of the energy industry.

5. Since the collapse in the oil price in summer 2014, 160,000 jobs have been lost on installations and across the supply chain supporting the North Sea oil and gas industry. The remaining staff, including contractors on installations have seen increased shift patterns imposed and pay cuts and erosion of employment rights.

7. Written Answers in May 2018 show that the HSE has found ‘some 50+ non-compliance issues’ from 26 investigations carried out since 2016 regarding the Installations (Safety Representatives and Safety Committees) Regulations 1989 (SI 971). The HSE has taken no enforcement action against licence holders regarding SI 971 in the 29 years the regulation has been in force.

8. The maximising economic recovery policy was adopted by the Coalition Government from the 2013 report by Sir Ian Wood and led to the creation of the Oil and Gas Authority in 2015.

9. Cross-party MPs have recorded concerns of offshore workers over the safety of helicopter transport in a debate on the Future of the Oil and Gas Industry in the House of Commons on 19th April 2018.

10. RMT has received evidence of $45 day rates for staff employed as part of decommissioning projects in the UK sector of the North Sea.