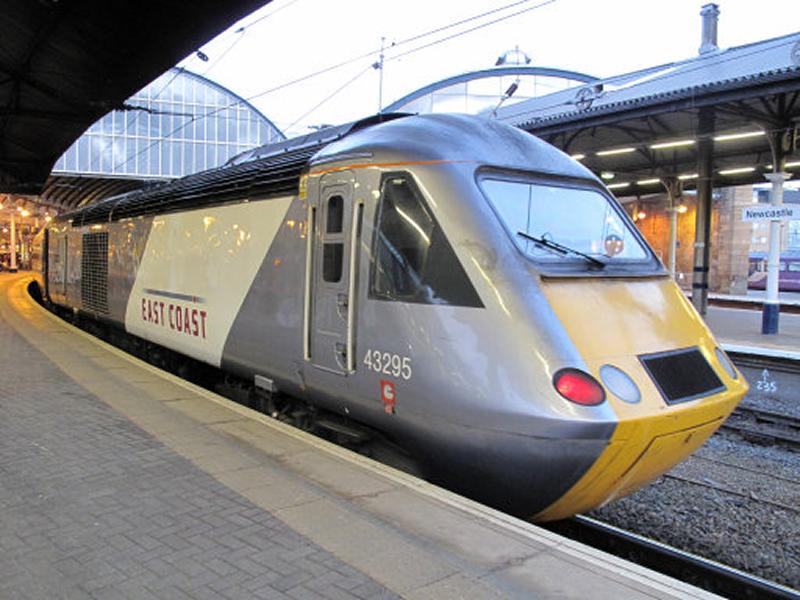 RAIL UNION RMT said today that it is stepping up the battle to stop the re-privatisation of the East Coast Main Line as it emerged that new figures due to be published this week will show that the publicly-owned operation on the route is paying even more money back to the taxpayer this year.

Figures will show that East Coast, under Directly Operated Railways, is paying £235 million a year back to the Government, an increase of 12%. That means that DOR will have paid back £1 billion to the British people since it took over in 2009 when the National Express franchise collapsed into chaos.

RMT has seized on the figures, saying that they make a mockery of the Government’s plans to bulldoze through a re-privatisation before the next election, ignoring the financial and operational success of DOR and the catastrophic impact of two previous private sector failures on the line.

RMT is also pointing out that the short-listed bidders for the re-privatisation include other European state rail operators, notably Keolis which is tied in with the French state railways, proving once again that the Government are happy to have state control of our main inter-city routes as long as it’s not the British state.

“It is a national disgrace that the Government are continuing with their plans to bulldoze through the re-privatisation of the East Coast Main Line despite the latest figures showing that it is handing massive sums back to the British people while delivering huge improvements in service and customer satisfaction.

“It is simply ludicrous to even contemplate re-privatisation when not only have there been two previous private sector failures on the East Coast route but when the public-sector rescue operation has been such a stunning success. While public ownership puts money back into the coffers that can be reinvested in our railways the private operators suck out colossal sums in subsidies and profits – that’s what privatisation means.

“The plans to hand this profitable and successful public rail operation back to the vultures are based purely on hard-right political ideology and RMT is committed to continuing the fight to block them up to polling day and beyond.”