RMT steps up pressure for ‎inquiry into helicopter safety 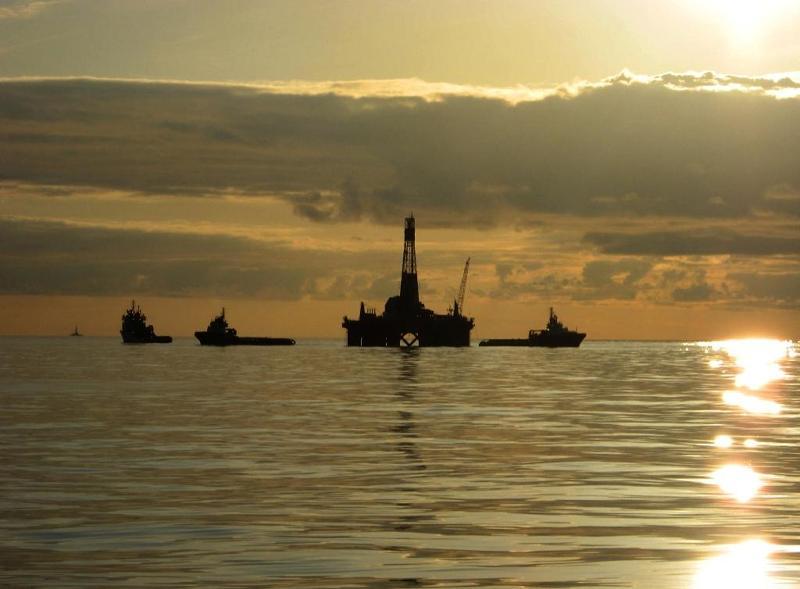 OFFSHORE union RMT said today that it will be stepping up pressure on Government and regulators this week for a public inquiry as it raised fresh concern over helicopter safety standards in the North Sea following an Air Accident Investigation Board report which found that fatigue amongst ground engineers contributed to a near miss at Aberdeen airport involving an Airbus 175 helicopter operated by CHC.

“Following on from the images of a damaged tail rotor on a 175, the findings of fatigue and a lack of care for engineers working on the offshore helicopter fleet is deeply disturbing for offshore workers and their families.

“The Government’s abject failure to take this problem seriously over the last decade is another slap in the face for offshore workers who keep our economy ticking over but are simply expected to get on with travelling in helicopters that are subject to dangerous levels of commercial pressure.

“This ‘out of sight out of mind’ approach to the safety of offshore workers must be faced down and an independent public inquiry launched into the safety of offshore helicopters, including the commercial pressures that this latest safety investigation has again flagged up. RMT will be stepping up the pressure on Government and safety agencies for that inquiry this week.”