RMT strike action on Bakerloo Line goes ahead from lunchtime 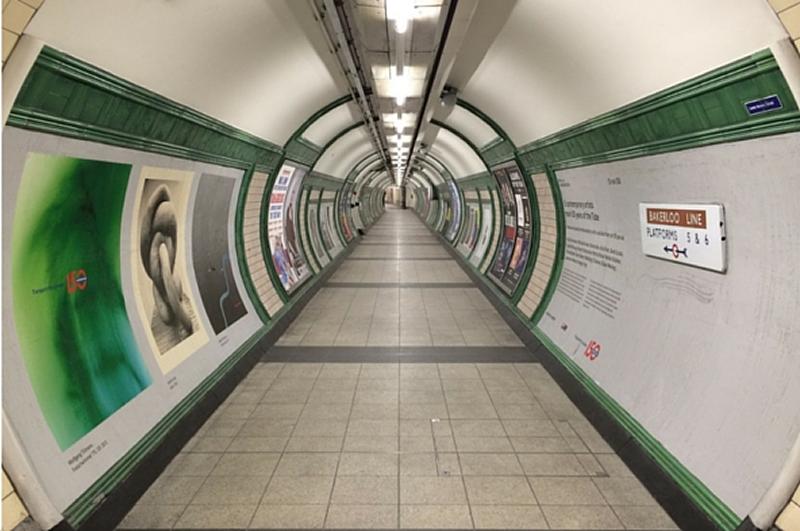 TUBE UNION RMT confirmed today that strike action on the Bakerloo line in a dispute over the impact on train drivers over unworkable timetable changes that place operators under intolerable levels of personal stress will go ahead as planned from lunchtime today after tube bosses, under the direction of the London Labour Mayor, chose point blank to ignore union warnings on the risk to passengers and staff alike and snubbed an opportunity this week to reach a settlement that puts safety first.

Despite intensive efforts by RMT negotiators to broker a solution the LU side have paid nothing but lip service and have failed to come up with a plan that would deal with the issues at the heart of the dispute.

As a result the strike action goes ahead with the widespread disruption across the weekend and into next week solely the responsibility of London Underground and their intransigence when the union had made it quite clear that there is a deal to be done.

A ballot for action covering driver members produced a 95% vote for action.

Members have been instructed as follows;

“RMT is angry and frustrated that hard work by our reps aimed at reaching a negotiated solution to this dispute has been wasted as the company have played us along and failed to make any kind of serious progress. Their behaviour has been nothing short of outrageous as they ignore clear union warnings on the safety of passengers and staff alike.

"That failure by London Underground chiefs mean that the action goes ahead as planned today and the London Labour Mayor,as chair of TFL, has to share responsibility for that.

“Drivers voted overwhelmingly for action in this dispute which is all about the management imposing timetable changes on the Bakerloo line without any serious recognition of the stress impact on the operators expected to implement them.

“The bottom line is that you cannot place intolerable stress and pressure on tube drivers that impacts on their safety-critical role and that is what this dispute is all about. The union remains available for talks.”