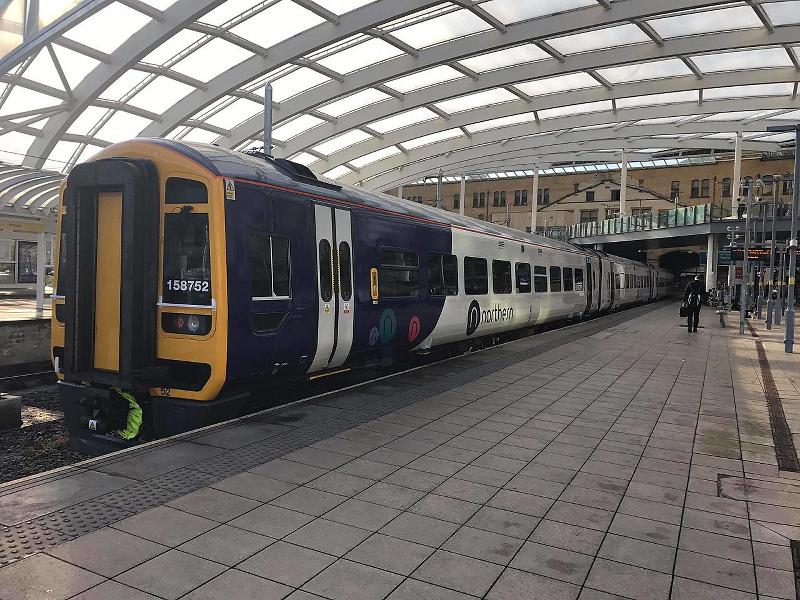 RAIL UNION RMT today confirmed that a further two days of strike action on Northern Rail over attacks on the role of the safety-critical guard and the extension of Driver Only Operation in the name of increased profits is well and truly on next week excactly as planned as the company continue to snub union calls for meaningful talks.

RMT members have been instructed not to book on for any shifts that commence between:-

The union has demanded tripartite talks with the company and the DfT aimed at reaching a solution but has received no positive response to that call.

RMT has repeatedly pointed out that the move by German-owned Arriva Rail North to expand Driver Only Operation will mean nearly half a million trains running annually without a safety critical guard on board. The union has also pointed out that there is nothing in Arriva’s franchise agreement that requires them to axe guards from Northern trains and that the decision is wholly theirs alone.

There is nothing at all stopping Arriva from agreeing similar arrangements with the union to agreements that have been reached with train operators in Wales and Scotland that guarantee the retention of safety-critical guards.

“Every single effort that RMT has made to reach a negotiated settlement with Northern Rail over safe operation and safe staffing has been kicked back in our faces. No one should be in any doubt, this dispute is about putting the safety of the travelling public before the profits of the private train companies.

“Theresa May and Chris Grayling are happy to stand aside and cheer on overseas rail companies like Arriva that rip-off the British passenger with eye-watering fare increases to subsidise their domestic transport operations while throwing the guards off our trains. If it’s good enough for Wales and Scotland to put safety first then it’s good enough for the rest of the UK.

“RMT remains ready for the talks we have suggested.”

Tagged with: RMT strike action on Northern Rail well and truly on next week