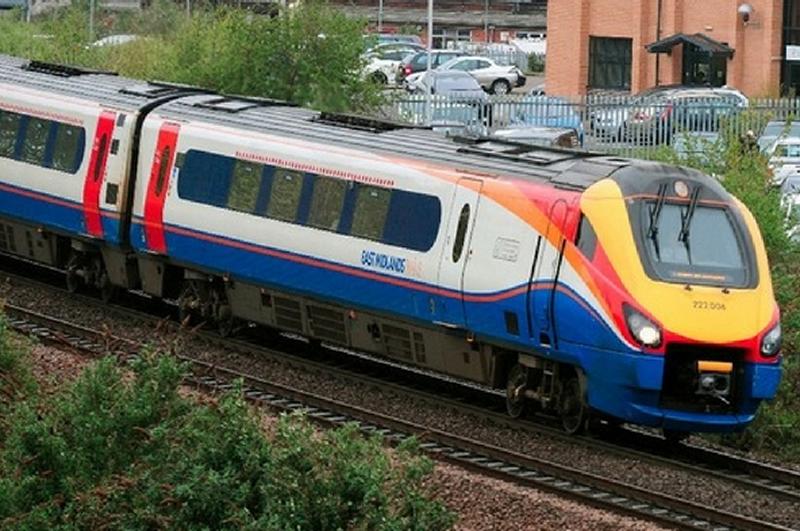 RAIL UNION RMT said that members on East Midlands Trains are standing "rock solid and united" again this morning on a fourth day of industrial action as Stagecoach continue to attack pay and working conditions right up to the point that they bail out of the franchise tomorrow.

"Our members are standing united and rock solid on their picket lines on this fourth day of strike action on East Midlands Trains this morning in the fight for pay and workplace justice. With Stagecoach pulling the plug on their UK operations and handing over to Abellio tomorrow the scorched earth policy on their remaining franchises is clear to see.

"The disruption to services today is solely down to the slash and burn tactics of Stagecoach as they run their franchises down before they are booted off the railway. It is the company's hostile attitude to their staff that has forced us to strike again today.

"RMT is available for talks with Abellio as they take over but we will not be strung along and I expect the new franchise holder to start taking this dispute seriously."