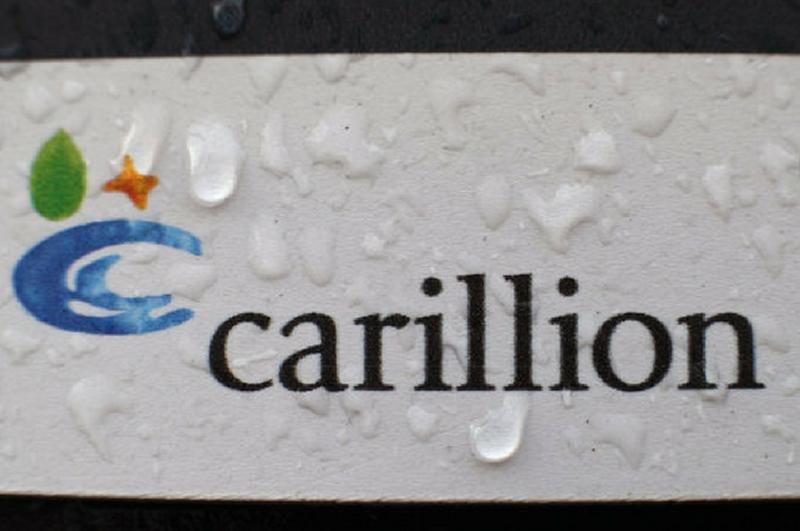 RMT members employed by Carillion face uncertainty in the wake of the privateer’s collapse – due to government inaction – according to a recent survey carried out by the union.

The union surveyed its Carillion membership electronically on Friday 19th January. Findings include:

•         88% had not been contacted by the liquidator, and of the fraction who had been contacted some 30% were not satisfied with the information they had received.

•         Just 16% had been contacted by the company for whom the contact they were working on was being delivered (the client, e.g. Network Rail).

•         Just 7% believed that the client was not putting its own financial considerations before the well-being of the workforce when considering the future options for the work.

•         Just 6% of the workforce believe the UK Government has handled the crisis well or very well.

Comments from Carillion workers include:

“I live hand to mouth and have three children a wife and a mortgage, if my future isn’t decided soon I could end up on the streets. I work hard and haven’t taken a single day’s sick pay in the four years at Carillion, the current situation is making me feel stressed and ill.”

“What is the plan going forward? The silence is deafening”.

“The survey of our members shows that the collapse of privateers Carillion, and the ensuing chaos for the workforce, is further proof that the essential services that the company was responsible for should be in public hands.

“Our members and all Carillion workers need immediate guarantees from the government that their employment is ongoing and secure.”