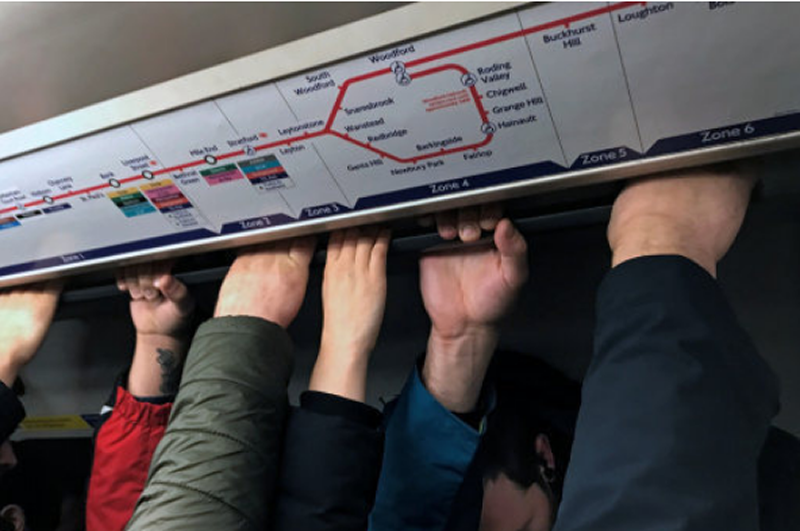 TUBE UNION RMT confirmed today that it has suspended strike action over a sacked driver on the Central Line – due to start tomorrow evening – after the company waited ten months and left it right up to the wire before submitting important new evidence into the talks process. The company's brinkmanship means that the line has suffered ten months of disruption and discontent as a result of their mismanagement of a highly sensitive case.

The union has also suspended action in a separate dispute over the breakdown of industrial relations on the Central Line that was also due to impact services this Friday and Saturday after enough progress was made in talks to allow the unions executive to make that decision. However, the union has warned that if further substantial progress isn't made in a number of key areas further action will be put on in the new year.