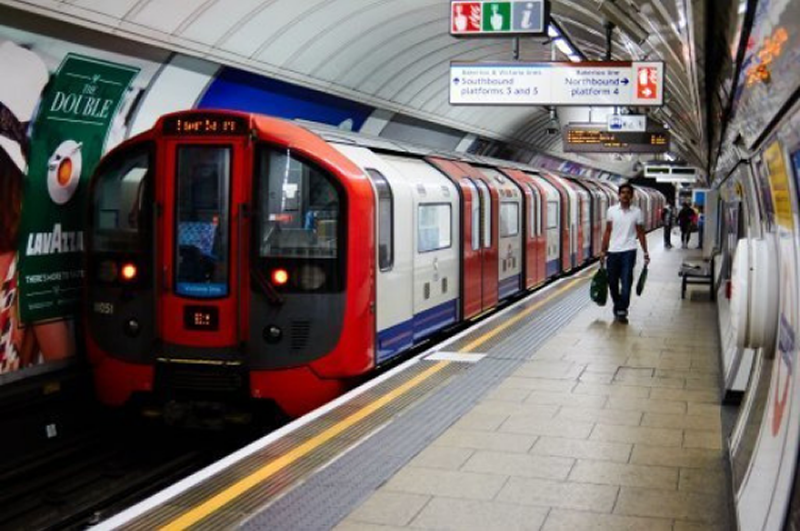 Station staff at Euston and Green Park stations have faced bullying and intimidation from a single manager for years, leading to a breakdown of industrial relations.

However, following intense negotiations between RMT and tube bosses, an agreement was reached to have a review with union involvement to deal with the bullying issue.

RMT says if no immediate improvements are seen and the review does not lead to a just settlement, then strike action for a different day will be called.

RMT general secretary Mick Lynch said: "London Underground (LUL) has finally seen sense to take the union's arguments seriously regarding workplace bullying and we will now suspend to the strike on June 3 to hopefully reach a resolution quickly."