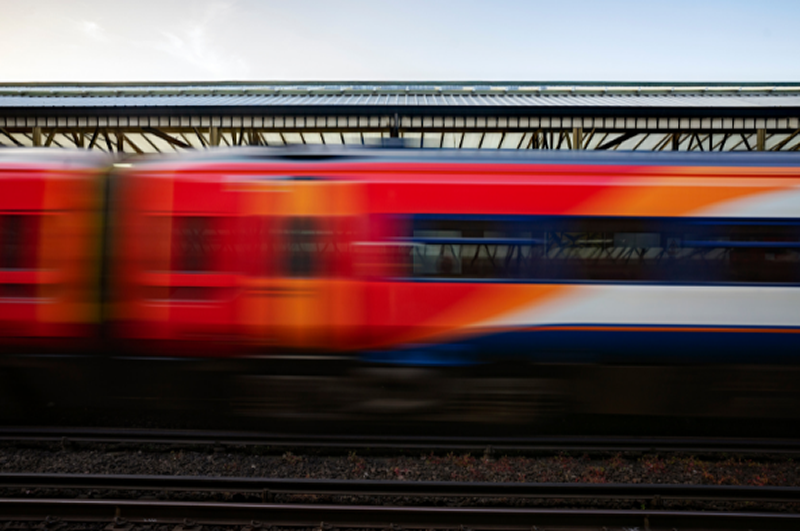 Over 265 local councillors and MPs from across every single political party in the South West of England have signed RMT’s statement totally rejecting the cuts proposals as “regressive” and “entirely short-sighted”.

On Wednesday RMT will be joined by transport workers and MPs outside Parliament to protest these cuts and send a clear message to the Government and privatised rail industry to stop the cuts to our rail services.

“The scale of the political opposition to these cuts shows just how unpopular they are.

“It simply beggars belief that literally a few weeks after this Government hosts vital global climate change negotiations they are taking the axe to public transport across the UK. The very same public transport that needs massive investment if we are going to get anywhere near to achieving our climate goals.

“What we’re seeing on South Western Railway and across the railways in the UK is the same old Tory austerity and a drive to make workers and passengers pay for the Covid-19 crisis. This Government is acting like the Grinch at Christmas trying to steal our rail services.

“My message to the Government and privatised rail industry is clear; our union will simply not tolerate this wholesale attack on rail services, jobs and pay and we will fight tooth and nail against them.”

1. Tomorrow RMT will be hosting a “Stop Grinch Shapps stealing our rail services” protest outside Parliament at 1pm at Old Palace Yard. “Grinch Shapps” will be available for a photocall from 1pm

2. 250 local Councillors In the in the region from across the political spectrum have signed RMT’s statement opposing the cuts to South Western Railway services including 95 Lib Dems, 59 Labour, 28 Conservatives, 26 Greens, and 32 Independents. https://forms.gle/TuGbwChoLqtTVSZH8

3. 17 MPs including Conservatives, Labour and Lib Dems have either signed an EDM, statements opposing the cuts or have raised their concerns directly with Government and the train operator

• A total of 13 per cent of high peak trains per hour to London.

• A total of 14 per cent of Off-peak trains per hour to London.

• A total of 14 per cent of Main Suburban AM peak trains per hour to London.

• A total of 14 per cent of Main Suburban off peak trains per hour to London.