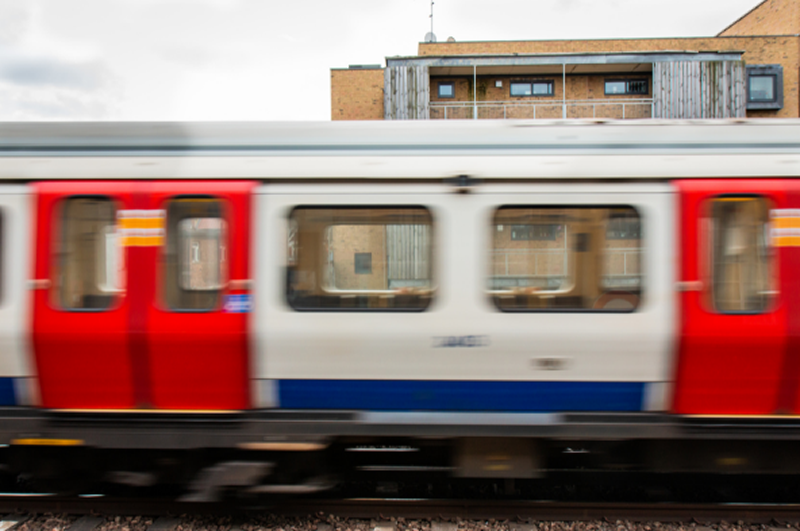 LONDON TRANSPORT UNION RMT confirmed today that it will begin a ballot of over10,000 members across all grades after TFL refused to give assurances on jobs, pensions and working conditions in the midst of an on-going financial crisis driven by central Government.

TFL have upped the ante today by announcing plans to axe 600 staff posts in what the union says is the opening shot in a programme of jobs carnage that will target safety critical station grades.

The union says that it will be campaigning for a massive yes vote in the ballot and has made it clear that it will take whatever action is necessary to prevent staff paying the price for a financial crisis that is not of their making. The ballot will close on the 10th January.

"A financial crisis at TFL has been deliberately engineered by the Government to drive a cuts agenda which would savage jobs, services, safety and threaten the working conditions and‎ pensions of our members.

"Today we have seen the opening salvo in what will become an all out assault on safety critical staff posts with 600 jobs on the block, mainly amongst our station members.

"The ballot opens monday and we will be campaigning for a massive yes vote. The politicians need to wake up to the fact that transport staff will not pay the price for this cynically engineered crisis and we will coordinate a campaign of resistance with colleagues from other unions impacted by this threat. "