RMT to ballot cleaners on Stadler 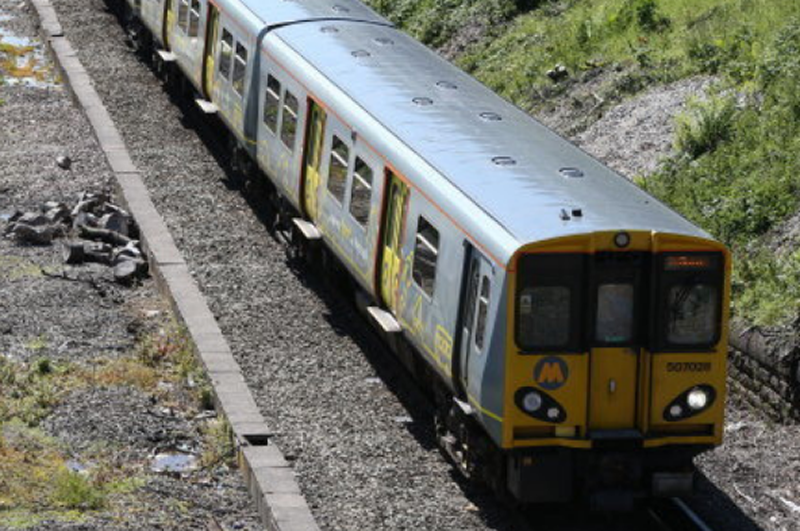 Cleaners on Merseyrail are being threatened with the sack unless they sign up these new terms and conditions, which has echoes of other “fire and re-hire” tactics used by companies, such as British Gas, this year.

Changes to member’s terms and conditions include a 13% cut in pay, huge reductions in shift allowance and cuts to annual leave.

RMT today also wrote to Metro Mayor Steve Rotheram who has partial control of Merseyrail as leader of the Combined Authority in Merseyside calling on him to take Merseyrail’s cleaners back in-house to ensure they have dignity in work and their working conditions are protected.

“Cleaners across our transport network have spent the last 18 months of the Covid-19 pandemic performing heroics, often putting themselves in harm’s way to ensure our trains and buses are clean and safe for transport workers and passengers to use.

"For a private outsourcing company to then threaten them with either huge cuts in pay and terms and conditions, or the sack is utterly disgraceful and RMT will fight this tooth and nail and stand up for our essential workers across our transport networks.