RMT to ballot for action in fight for pay justice 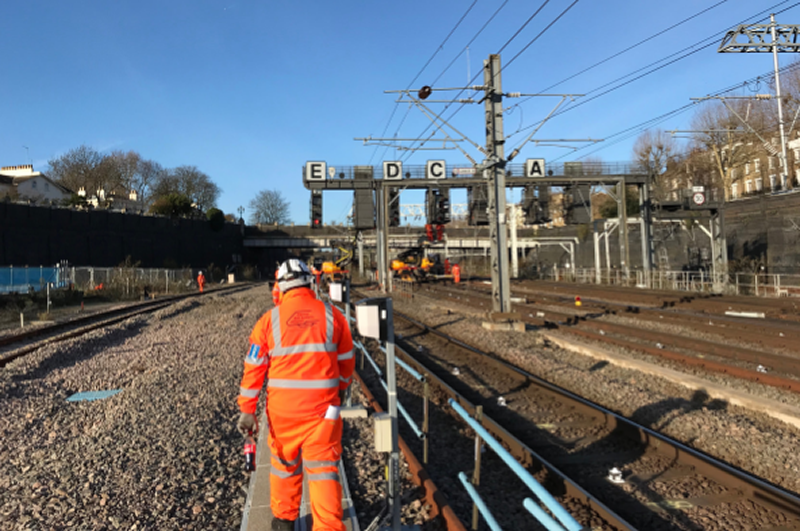 RMT to ballot for action in fight for pay justice for Balfour Beatty members working on the Central Rail Systems Alliance.

RAIL UNION RMT has declared a dispute with Balfour Beatty and is preparing to ballot members for industrial action over its refusal to offer a fair pay award for members working on the Central Rail Systems Alliance (CRSA).

The CRSA is an alliance of Network Rail, Balfour Beatty, Atkins and TSO working on UK track renewals.

RMT members are incensed that in spite of working tirelessly throughout the pandemic to maintain operations, in often difficult circumstances, the company has mothballed their 2020 pay claim.

Meanwhile, the company’s top two directors received a huge £1.8 million in bonuses between them for the same year.

“RMT has declared a dispute and is preparing to ballot for action over the disgraceful treatment of our members working for Balfour Beatty on the Central Rail Systems Alliance.

“Having contributed to strong performance levels for the company during the pandemic they are being given a kick in the teeth with no pay increase for 2020.

“And while Balfour Beatty refuses to deliver a fair pay award for its workers the company’s top two directors have managed to trouser a whopping £1.8 million in bonuses alone between them for the same year. It’s clearly a case of double standards for a company which claims it has no money to fund pay awards but can still conjure up fat bonuses for its bosses.

“RMT is determined to achieve a just and fair award for its members and has been left with no other option but to enter into dispute and make the necessary preparations for an industrial action ballot of its members.

“The union remains available for negotiations to resolve this dispute.”

Notes for Editors
An article in  Construction News  “Balfour chiefs share £1.8m bonus for 2020” can be found here  https://www.constructionnews.co.uk/contractors/balfour-beatty/balfour-chiefs-share-1-8m-bonus-for-2020-15-04-2021/