RMT TO BALLOT FOR ACTION OVER VICTIMISATION OF TUBE STAFF 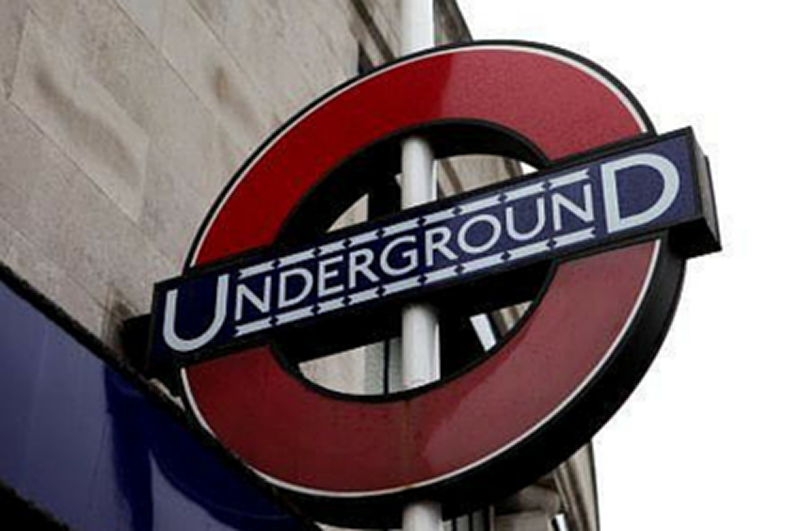 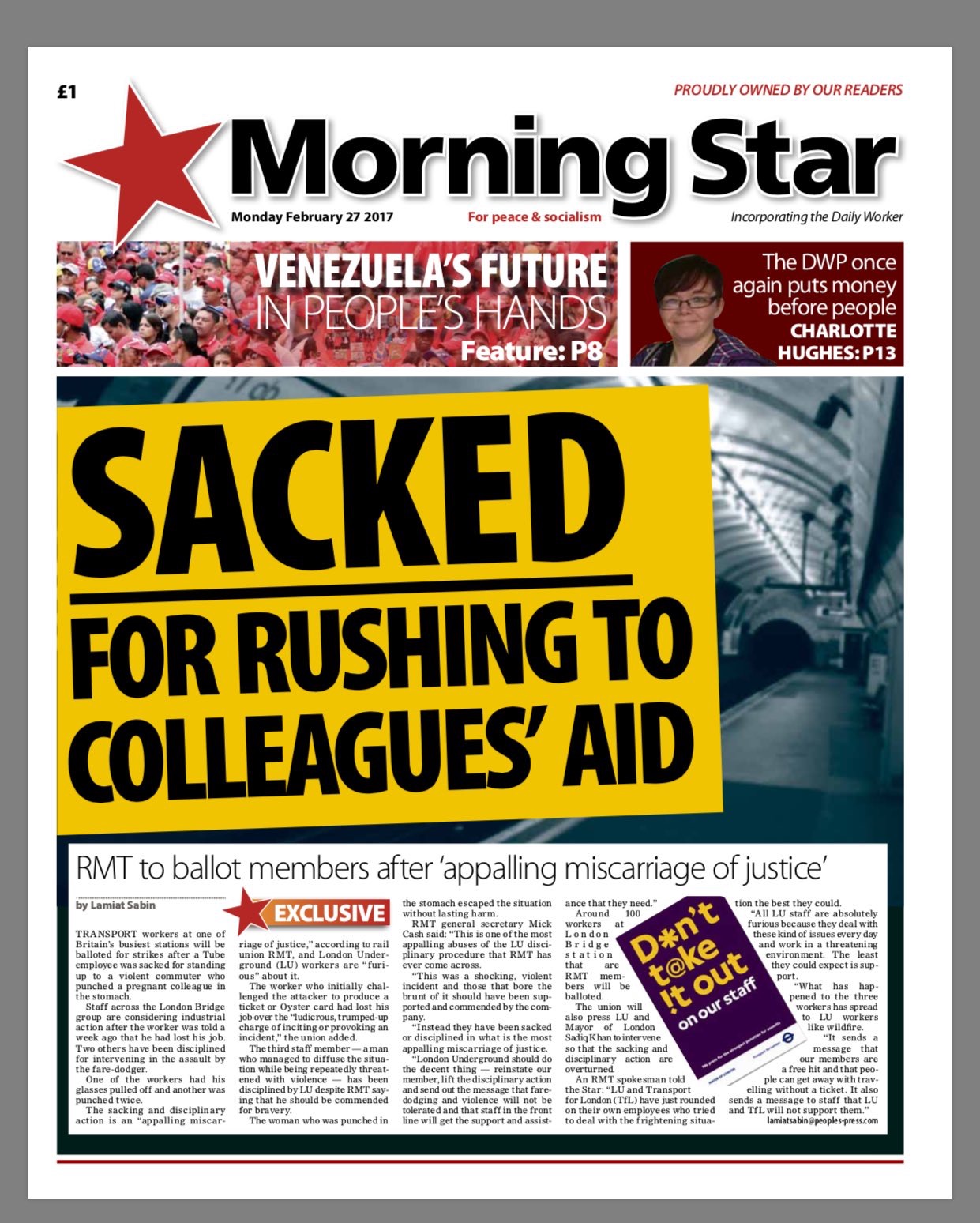 Tube union RMT confirmed today that it will be balloting station staff across the London Bridge group for both strike action and action short of a strike after one member was sacked and two others disciplined for intervening to stop a serious assault by a fare-dodger on fellow staff members including one who was pregnant.

In the incident, which occurred last November, a fare-dodger assaulted three members of staff, including punching in the stomach a pregnant colleague. One staff member had his glasses stolen and another was punched twice. That member of staff has now been sacked in what the union describes as an “appalling miscarriage of justice.”

The staff member who initially challenged the fare-dodger to produce a ticket or oyster card has been disciplined on the ludicrous, trumped-up charge of “ inciting or provoking an incident.” A third member of staff, who defused the situation after being repeatedly threatened with violence, has also been disciplined by London Underground when they should have been commended for their bravery.

“This is one of the most appalling abuses of the LU disciplinary procedure that RMT has ever come across. This was a shocking, violent incident and those that bore the brunt of it should have been supported and commended by the company. Instead they have been sacked or disciplined in what is the most appalling miscarriage of justice.