RMT to ballot for strike action at Orsted 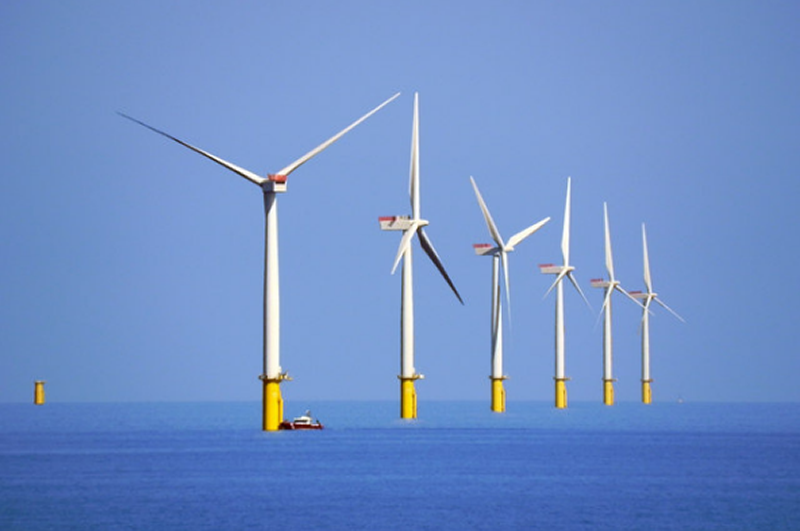 RMT to ballot for strike action at wind farm company Orsted over victimisation.

Offshore union RMT is to commence balloting all members at Orsted Walney Operations for industrial action over the victimisation of a member simply for raising questions over serious health and safety infringements.

The union is appalled at the actions of Orsted and its treatment of a member for raising legitimate Health and Safety concerns. The persecution he has faced has included withholding pay for nine months, ageist personal ridicule and refusal to incorporate reasonable adjustments after his treatment which has led to a serious detriment in his mental health.

He said: “It is the right of all workers to work in a safe environment. They should not live in fear of the employer for attempting to raise concerns to protect fellow workers.

“We are sending a clear message to Orsted that enough is enough and their appalling practices will not be tolerated."

The union is available for talks over this serious issue.