RMT to ballot London Underground staff for action over jobs 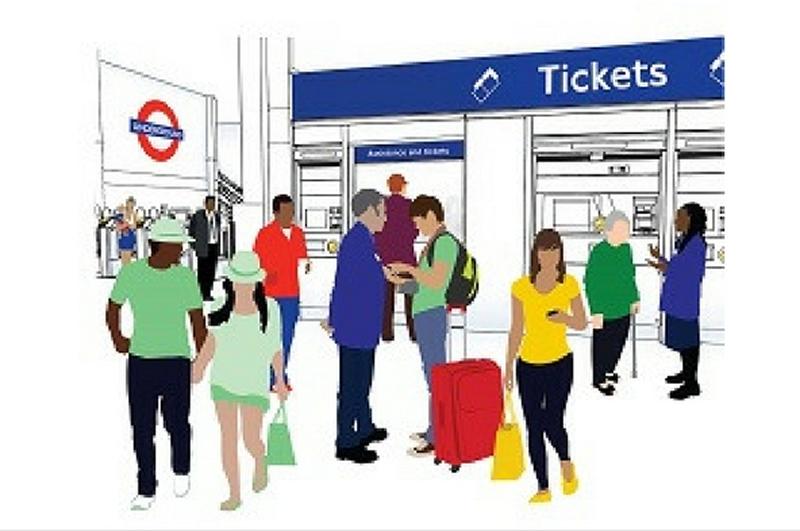 Station staff members of the Rail, Maritime and Transport Workers Unions (RMT) will be balloted for strike action and action short of strike action in an on-going battle over job numbers, the critical safety role of control rooms, forced displacement of staff, grading and a crisis resulting from London Undergrounds closure of ticket offices.

873 jobs have been removed from stations leaving staff unable to cope with the demands of running busy stations. Many station control rooms, where communication and alarm systems should be monitored, have been closed.

A recent report, compiled by London Underground management, blames the job cuts and unstaffed control room for a serious incident at Canning Town station, when an evacuation spiralled out of control following an accident where a passenger fell between a train and platform.

The industrial action ballot is currently being prepared and a timetable will be confirmed shortly.

“The continuing impact of those cuts leaves us with no alternative but to move to a ballot for industrial action.

A copy of the RMT submission to the London Travel Watch review of ticket office closures is attached.