RMT to begin balloting for action at Wightlink 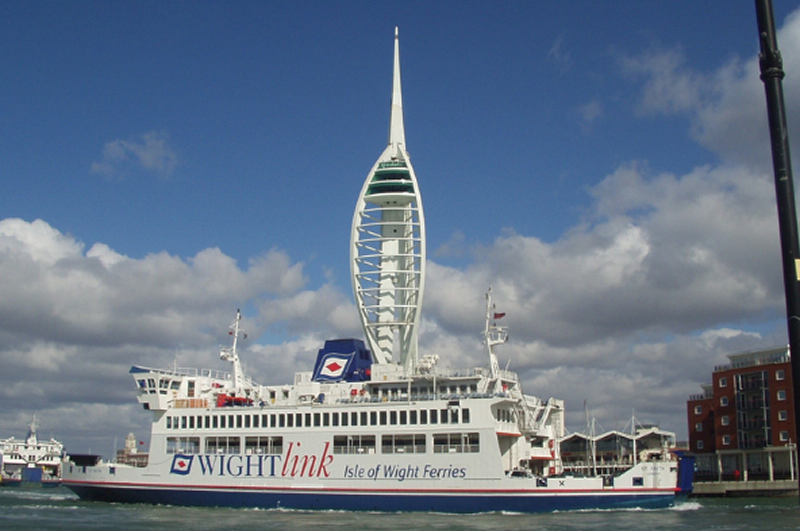 Ferry union RMT to begin balloting for action at Wightlink in pension and terms and conditions fight.

WIGHTLINK UNION RMT confirmed today that it has begun balloting over 400 ferry workers for both strike action and action short of a strike after negotiations failed to produce an offer on pensions and terms and conditions that meets the very reasonable demands of the workforce.

The ballot of all grades – from seafarers to ticket office staff at Wightlink (Guernsey) and Wightlink Ltd – is over the company’s refusal to:

Wightlink’s action had been particularly disgraceful due to the fact that at the height of the pandemic (April to September) employees loaned 20% of their salary and gave up terms and conditions for 6 months to allow the company to keep trading. The company have chosen to repay the generosity of their employees by slashing their pension rights and changing their working conditions.

Meanwhile, disgracefully, Wightlink continues to pay out millions of pounds in dividends to its various private equity owners, extracting funds from the company that should be used to support a workforce that has shown loyalty to the firm in these unprecedented times.

The ballot opened on 14th December and the campaign for a massive YES vote is well underway.

“Our members at Wightlink are angry and frustrated that the company are slashing their pensions and terms and conditions on this lifeline service in what is real kick in the teeth for loyal and hard-working staff.

“It is a particularly bitter blow in light of the fact Wightlink that employees loaned 20% of their salary and gave up terms and conditions for 6 months to allow the company to keep trading at the height of the pandemic.

“Disgracefully, Wightlink has managed to find the funds to pay huge dividends to the various private equity owners that have been feeding off our members’ work for the last five years.

“The ballot has opened and we are campaigning hard for a massive YES vote.

“RMT is looking for the company to the decent thing in the season of goodwill and make a responsible offer to settle this dispute. The union remains available for talks.”

Notes for Editors
The table below lists the profits, dividends and annual wage of the highest paid director at Wightlink Limited, based on annual accounts submitted to Companies House. RMT members are employed by Wightlink (Guernsey) by they are part of the same Group.
The Highest Paid Director earned £348,000 in 2018-19 which is over 15x what a Sales and Reservations Officers at Wightlink earns today (£22,808 pa).
In July 2019 Canadian private equity outfit Fiera Infrastructure acquired a 50% stake in Wightlink.
Basalt Infrastructure (formerly Balfour Beatty Infrastructure  own the other 50%, having paid £230m for 100% ownership of the company in 2015.
Wightlink Limited Finances 2015-19
[1] Latest accounts cover period to 31 March 2019
[1] Includes tax rebate of £4.041m