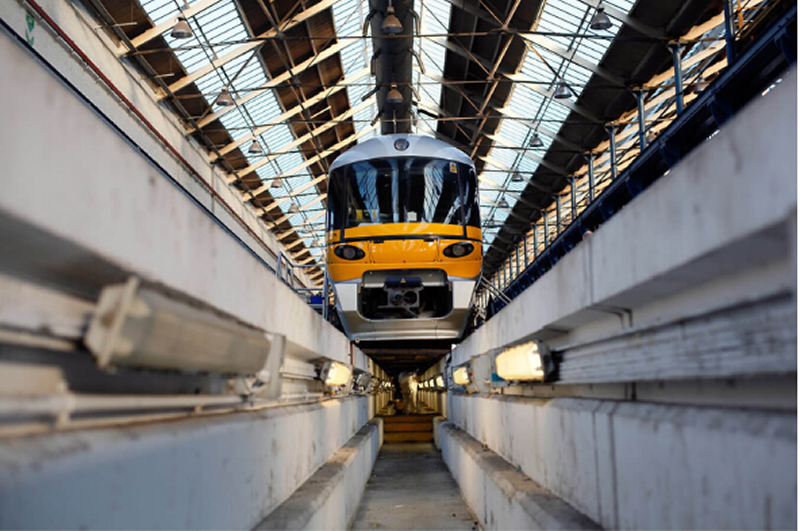 RAIL UNION RMT said today that it will use every tool at its disposal to oppose plans to close the wheel depot at the famous Wolverton Works in Milton Keynes by Gemini Rail with the potential loss of up to thirty jobs.

“The planned axing of the wheel depot at the famous Wolverton Works, whose history tracks right back to the birth of the railways in Britain, is another bitter blow which shows again that rail and engineering in Britain is facing a post-COVID jobs massacre that will wipe out skills and facilities if it's allowed to let rip.

“RMT will be opposing the cuts planned by Gemini Rail at Milton Keynes and will be mobilising to defend both our members livelihoods and the future of skilled engineering jobs in the UK.”