RMT to hold protest in Portsmouth 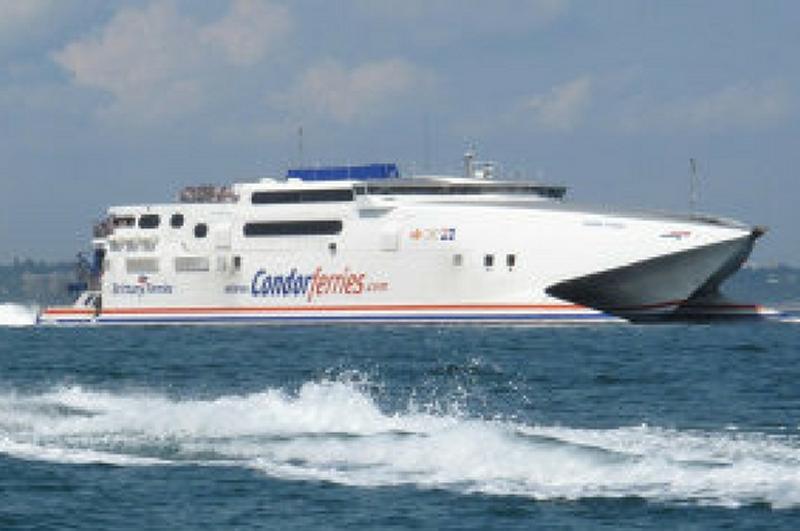 RMT TO HOLD FURTHER PROTEST IN PORTSMOUTH ON SAT 12th JANUARY CALLING FOR THE SACKING OF CONDOR AND FAIR EMPLOYMENT ON FERRIES TO THE CHANNEL ISLANDS.

The latest protest will call for an end to Condor Ferries paying poverty wages on their ships. It follows and builds on a demonstration held in December.

Condor is contracted by the Jersey and Guernsey governments to operate lifeline ferry services between Portsmouth and Poole and the Channel Islands. Their contract is up for renewal in 2019.

RMT is calling on trade unionists, politicians and the public in Jersey, Guernsey and the UK to support the protest in pursuit of the union’s demands for:

• A Living Wage employer (£9.75 p.h.), as a minimum on lifeline Channel Island ferry services.
• Recognition for RMT to collectively bargain for seafarer Ratings.
• Register all UK-Channel Island ferries in the Red Ensign Group.
• Binding targets for Seafarer apprentices over the life of the next contract.

The protest will take place under the banner of RMT’s SOS 2020 campaign which is calling out companies’ profiting from the exploitation of seafarers, including Condor Ferries’ owners, the Australian bank Macquarie who extract a management fee under the current contract with the Governments of Jersey and Guernsey.

“UK and Channel Island seafarers cannot and should not have to compete with poverty pay rates on these ships of shame.

“Scandalously low pay in the shipping industry has driven a fall in UK Ratings of over 60% since the 1980s. Yet there are 87,000 ratings jobs in the UK shipping industry, with demand forecast to grow in the coming years. RMT is fighting to enable domestic seafarers to compete for these jobs by enforcing Minimum Wage legislation and ending nationality based pay discrimination.

“This is no way to run a lifeline ferry service for the public, Government and businesses of the Channel Islands, and we look forward to debating these matters with them.”