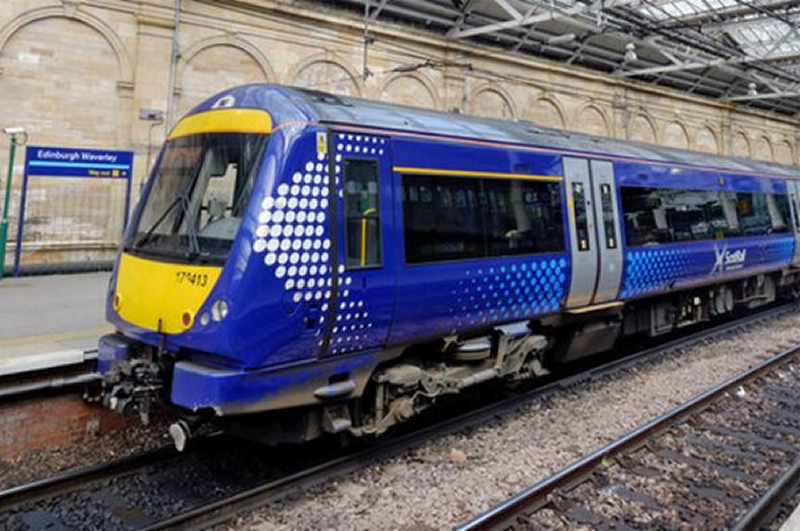 RAIL UNION RMT will be demonstrating outside the Scottish Parliament tomorrow in a call for the immediate termination of privateer Abellio ScotRail’s contract and for the essential public service to be brought immediately and permanently back into public ownership.

Activists will assemble at  11.30am on Wednesday 2nd October, outside the Scottish Parliament, Edinburgh, EH99 1SP.

Abellio has been failing so badly that the Scottish Government already has a plan in place for an operator of last resort to take over the running of the ScotRail service.

The demonstration is taking place as the Scottish Parliament is due to debate a motion that day calling for public ownership of ScotRail. Last time this was debated, the Scottish Government did not support the motion, however, this year the service has severely deteriorated and should prove beyond any doubt that Abellio ScotRail is a failure.

“Abellio has brought devastation to the Scottish rail network with a catalogue of failures which has severely affected both the travelling public and the workforce. Passengers are losing out with regular cancellations, delays and disruption. RMT members working for Scotrail and Scotland’s passengers are paying the price of privatisation.

“The Scottish Government already has a public sector operator of last resort in place to take over the failing Abellio ScotRail‎ franchise, our message from the protest will be stop messing about and get on with it.

“Scotrail is in crisis – Abellio it is not fit to run the franchise and this mismanagement has led to a serious deterioration in working conditions across the organisation.

“The Scotrail franchise should be terminated with immediate effect on the grounds of persistent and gross mismanagement and the whole operation should be taken into public ownership.”