RMT to strike for pay justice on Tyne and Wear Metro 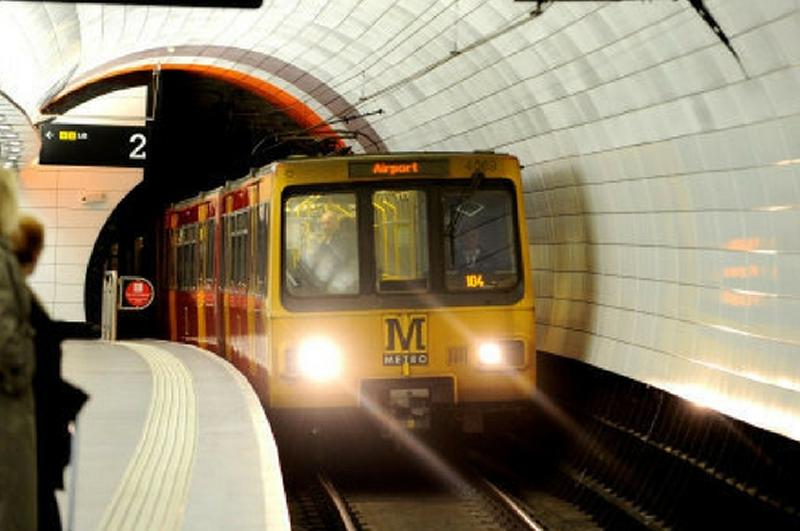 Britain's specialist transport union RMT said today that it will be taking co-ordinated strike action with sister union UNITE later this month in a fight for pay justice ‎on the Tyne and Wear Metro.


RMT and UNITE members will be taking industrial action against Stadler’s imposed wage freeze and will strike on 28, 29 and 30 June and 1, 2, 3 and 4 July. An overtime ban will also commence on 5 July.


Last year the cash-rich Stadler outfit secured a £300 million contract to build 42 new Metro trains, rebuild the Gosforth depot and maintain the Nexus Tyne and Wear train stock for the next 35 years. Despite recording profit growth of 8% in 2020 Stadler are now trying to impose a pay freeze on their loyal and hardworking staff


“It's frankly disgraceful that this wealthy global company should be trying to impose a pay freeze on staff who have worked throughout the pandemic to keep the North East moving. It's a kick in the teeth and Stadler should be ashamed of themselves.


“RMT stands shoulder to shoulder with our UNITE colleagues in this fight for pay justice and we remain available for serious talks.”