RMT to support week of action against Trade Union Bill 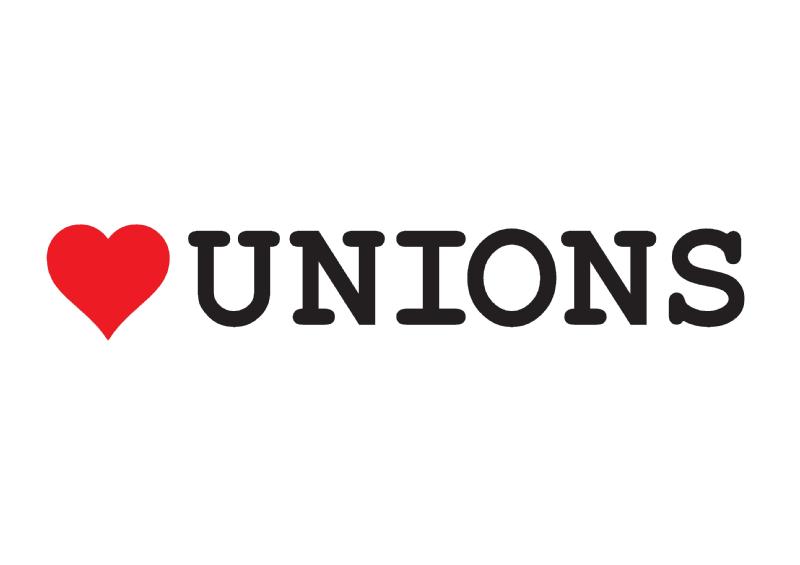 Transport union RMT is supporting a week of action from 8th to 14th February organised by the TUC and all affiliated unions against the Trade Union Bill which threatens a whole raft of workplace rights including the basic right to strike.

As well as attempting to shackle unions in transport, fire, education and health with undemocratic ballot thresholds that seek to ban the right to strike by the back door the legislation would also mean that:

• Employers will be able for the first time to break strikes by bringing in agency workers to cover for strikers.
• There will be massive restrictions on peaceful picketing and protests with the threat of criminalising workers and their elected representatives.
• There are attacks on union representatives and their rights across the whole range of public sector bodies that would compromise their ability to provide effective representation.
• There are restrictions on how unions collect and spend their money
• There is a blatant attempt to tie unions, and their ability to operate effectively, down through a minefield of bureaucracy.
The week of action will showcase the vital work unions do – and tell the wider public why the Trade Union Bill threatens everybody who believes in basic human rights and freedom of association.

"Last week the Tory Government confirmed that transport is one of the sectors that they will be targeting with their new wave of oppressive anti-union laws as they seek to ban strikes by the back door.

"RMT will stand alongside our colleagues in health, education and the fire service – and across the wider Trade Union movement - to fight this outrageous attack on our basic human rights. That is why RMT will be supporting the TUC Week of Action.

"It is no surprise that the Tories are resorting to the policies of General Franco to try and tighten the noose of the anti-union laws around the necks of those workers in the front line of the fight against austerity. They will have a battle on their hands. "