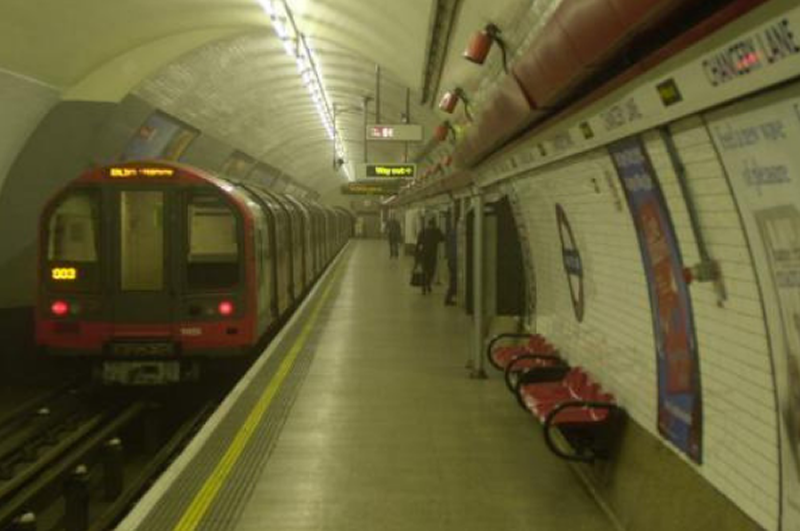 Tube union RMT today announced further strike action on London Underground’s Central Line on Friday 21st December and Saturday 22nd December 2018. The action is over a comprehensive breakdown in industrial relations, a failure to employ enough drivers, a wholesale abuse of agreed procedures and the victimisation of a trade union member.

It follows on from 24 hours action earlier this month which shut down the service completely.

The union has accused LU management of refusing to lift a finger to make serious progress in talks aimed at resolving the disputes.

As a result of that continuing management failure to address the issues RMT confirms the following Central Line Train Operators and Instructor Operators are to take strike action by not booking on for any shifts that commence between:-

RMT General Secretary Mick Cash said:
“Our members have shown just how angry they are at the abject failure of management to sort out long-standing problems along the line in the rock-solid action earlier this month and LU have now had plenty of time to resolve the issues but have chosen to bury their heads in the sand.

“Industrial relations along the Central Line have been at breaking point for some time now and the failure of the management to face facts, and a conscious decision to up the ante by attempting to single out and pick off individual members of staff, has tipped the situation over the edge and has led to the announcement of further strike action.

“There is a growing culture on London Underground that revolves around refusing to employ enough drivers, bullying staff and expecting our members to pick up the pieces when the service breaks down. RMT members on the Central Line have made it clear that they have had enough and are prepared to stand up and fight for workplace respect and justice.

“Tube bosses are well aware of the level of anger on the job and it’s down to the them to take the situation seriously and engage in genuine talks around reaching a solution to the current disputes.”