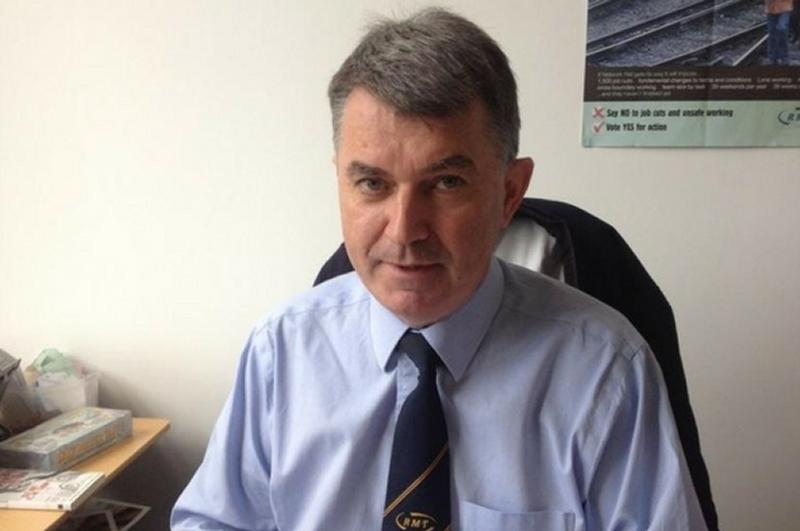 In a debate on Brexit this afternoon at the TUC in Manchester RMT General Secretary Mick Cash will warn that a second vote on Brexit will let the Tories off the hook and ease the pressure on them for the vote that really matters - an early general election.

Speaking in opposition to a TUC General Council statement that RMT says is a staging post to trying to lever the trade union movement in behind the campaign for what is a de facto second referendum, Mick Cash will say that the campaign for a people's vote hands the divided Government a get out of jail card at a point when they are teetering on the brink of collapse.

"‎ ‎The Tories will absolutely love it if we support this statement.

"It gives them the get out of jail card they are crying out for.

"It lets them off the hook because the issue becomes not what sort of Brexit we want but whether there should be a second referendum.

"Congress the only vote that matters is a general election.

"We should be calling for one thing and one thing only, an urgent general election that returns a socialist Labour government led by Jeremy Corbyn and John McDonnell

"We don’t need a people's vote, we need a national vote that will sweep this rotten Tory government out of power."