RMT turns the heat on Adelphi Hotel bosses for a living wage.

LOW-PAID hotel workers and their supporters will turn the spotlight on profiteering Britannia Adelphi bosses on Wednesday morning as RMT stages a flash-mob demo outside Liverpool’s world-famous Adelphi hotel.

With Adelphi profits up by a huge 40 per cent and Britannia’s owners sharing an eye-watering dividend of £35 million, RMT says it is time for the hotel’s super-exploited staff to receive a fair share of the profits their labour generates.

RMT membership at the hotel has rocketed in recent months, and the union is launching a campaign to secure decent pay and an end to demeaning and insecure zero-hours contracts at the profitable hotel.

RMT General Secretary Mick Cash said: “The Adelphi is supposed to be one of Britain’s premier hotels, yet its hard-working staff are on appalling pay and conditions.

“Britannia Hotels can hardly plead poverty, but for too long they have treated their staff as expendable, with rock-bottom wages, no sick pay scheme and the imposition of insecure zero-hours contracts on the very people they rely on to make their profits.

“It is a source of shame that a hotel chain that rakes in millions should seek to exploit any and every means to squeeze ever more out of its staff.

“Yet on top of barely legal poverty pay, the company wants to reduce by 20 per cent the time allowed to clean rooms and is attempting to reduce back-of-house staffing levels to ludicrously inadequate levels.

“And anyone who dares point out that cutting cleaning time and putting even greater burdens on already overworked staff is bad for business is faced with the threat of suspension and disciplinary action.

“There is no doubt that Britannia can afford decent pay and conditions, and RMT is determined that its members at the Adelphi will be treated with the dignity and respect they deserve.” 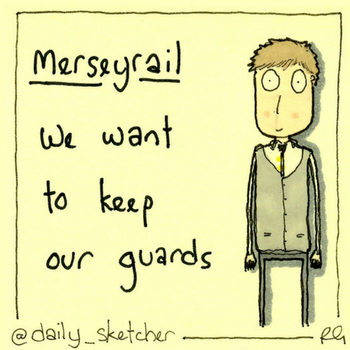