RMT warning of total chaos on eve of "Freedom Day" 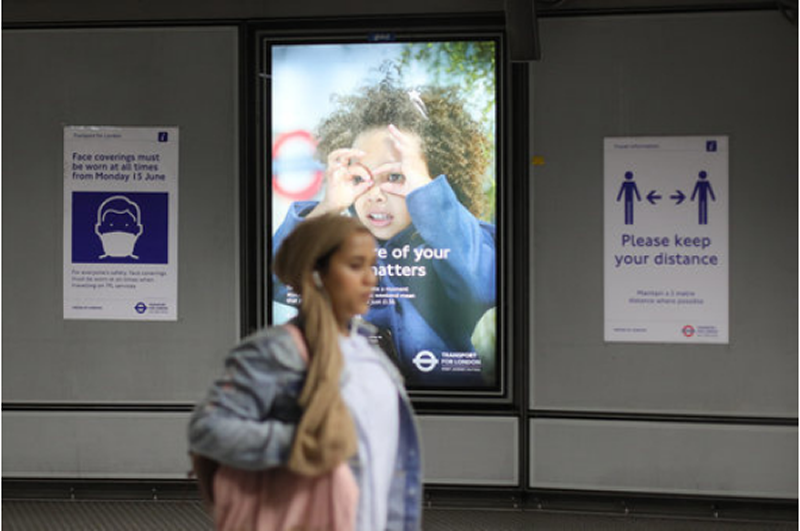 RMT warns that bogus Government claims over testing and isolation on rail and tube risk total chaos on eve of "Freedom Day".

Transport union RMT has warned that wholly bogus Government claims that rail and tube are part of a programme ‎of COVID testing rather than isolation is sewing widespread confusion amongst the workforce and risks unleashing total chaos on the eve of their so-called "Freedom Day".

"We were consulted last year on a limited pilot at specific locations for critical signalling operations. This was never developed in to a general agreement for Network Rail, TFL, the wider rail sector or for transport in general.

"For the government to claim there is an agreed scheme or system is totally untrue.

"The government has once again demonstrated its incompetence with the wholly bogus statements it has made today. The consequences of those actions will be serious.

"Our members want certainty and a straightforward, agreed, system to protect them and the public as we try to deliver transport services despite the government appearing to be hell-bent on unleashing chaos across the country.

"We need high level talks with the government, the unions and the wider industry focussed on mandatory mask wearing, clear and enforcable systems of protection and clear agreements on test and trace, the pinged alerts and the use of testing for key workers and services. "