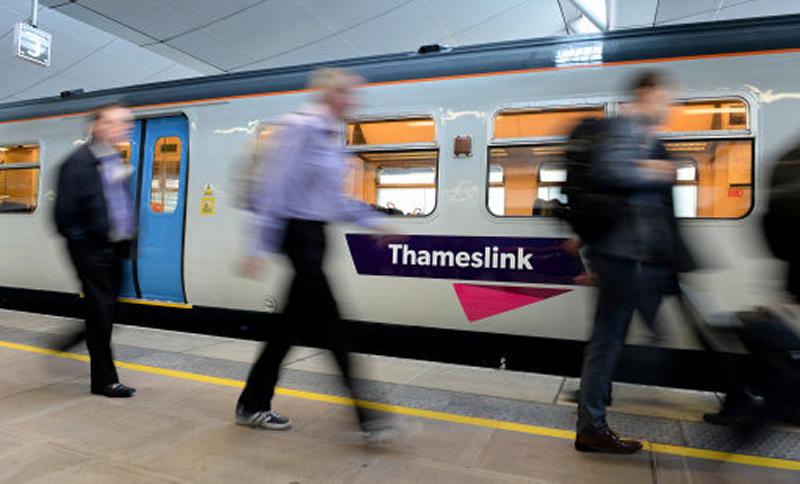 Rail union RMT warned today that the news confirmed by Govia Thameslink Railway that it has run its first fully automated passenger services through Central London this morning is just another step along the road to a faceless railway.

“Not content with throwing the guards off their trains Govia Thameslink Railway is now determined to diminish the role of the driver when the service enters the Automatic Train Operation (ATO) zone. It is clear that the company have every intention of spreading full automation as far and wide as they possibly can in a move that takes us another step along the road to a faceless railway.

“There’s a clear pattern here – close the ticket offices, remove the guards and now automate the functions of the driver. This isn’t about improving reliability and service quality for the public, it’s about maximising the profits of the private rail operator.”