RMT warns Government of biggest rail strike in a generation 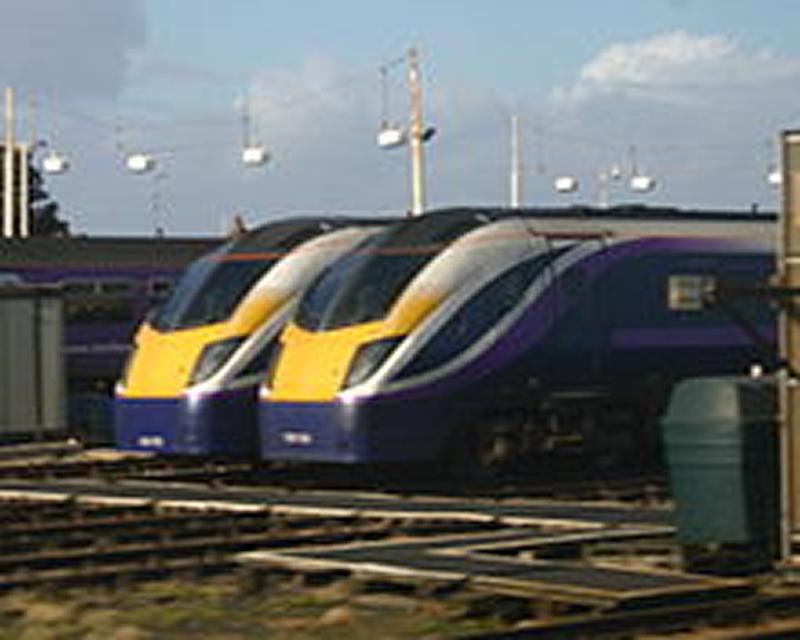 RMT warns Government of "biggest national rail strike in a generation" if attacks on jobs, services and safety aren't halted.

"RMT members fighting attacks on jobs, safety and services deserve to be applauded and deserve the full support of the entire trade union movement.

"But the cuts keep coming and we know that the Government have a secret agenda to break up and re-privatise Network Rail dragging us back to the days of Hatfield and Potters Bar.

"Let the Government understand this - if they don't pull back then RMT will ballot and will deliver the votes and will mobilise the biggest national rail strike in a generation.

"All of our transport services are public services and should be publicly owned and controlled. That is the policy objective and that is what we will continue to fight for. "